In a society that considers bearing children as a major life achievement for women, infertility causes more than just subtle harm. Changing society’s mindset may not happen in an instant. Till then we can empower each other and treat infertility as the condition it is. The infertility club is such that nobody wants to join.

To withstand and treat this condition, the primary step is to learn infertility causes. This week on KnowIVF, a blog series aimed at understanding fertility, we will explain five major reasons behind this condition in women.

Ovaries, uterus, and fallopian tubes are the three major organs in the concept of female fertility. Female eggs lie inside the two oval-shaped ovaries on either side of the uterus. A girl is born with about 1 to 2 million eggs which began to die as one gets older. There are 400 eggs (on average) during the reproductive years of a woman.  At the end of each menstrual cycle, one egg gets mature and is released into the fallopian tube.

This process is called ovulation which occurs 12-14 days before the next period. Hormones control the whole process – length of the menstrual cycle, the ripening of eggs and the timing of ovulation. For you to conceive, this ovulated egg should meet a healthy sperm within 24 hours of release. If not, then the egg disintegrates in the uterus.

Let’s understand what are the common causes of infertility in women:

It is one of the most common reasons for female infertility and accounts for almost one-third of the cases. Ovulation is the process of release of an egg every month. This may occur due to any of the following:

Factors such as congenital malformation, fibroids, and adhesion of the uterus due to infection or abortion may interfere with the movement of male sperm or implantation of the embryo.

Infertility is a health issue and treatment options are available to combat it. One of the most effective remedy methods is In Vitro Fertilisation (IVF).

Learn more about IVF through our chain of articles – KnowIVF.

For more information and free personalized guidance, speak to a Credihealth medical expert at +918010994994. 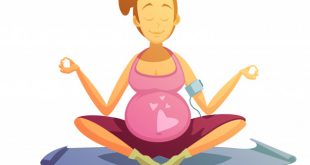 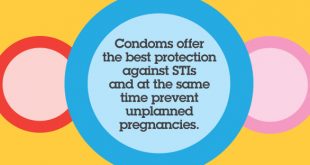 #NotSoShy: How to Use Condoms For Male and Female? 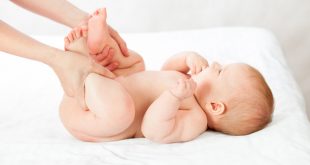 #LadiesAndBabies: Newborn Baby Massage – All You Need To Know 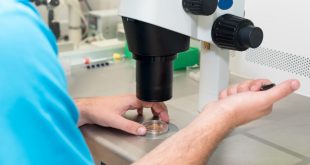 Looking For Most Affordable IVF Package? Visit India For the Treatment

When you get the successful outcome of your IVF treatment, the cost really doesn’t matter …