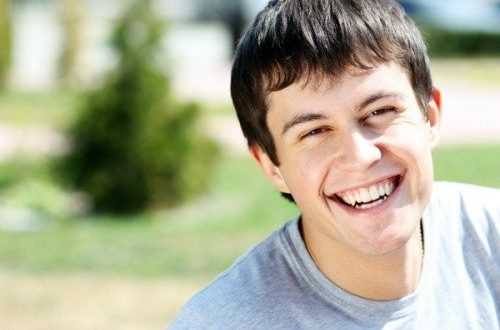 Numerous researches conducted on the subject have proved that from the time of birth to the time of death, women are comparatively healthier than men. Out of all the leading health scares that cause death, it is only with Alzheimer’s disease that the ratio of women deaths is greater than men.

Apart from a biological cause for this occurrence, the perspective with which men view their own health is also a factor.

Men’s health: some of the health concerns that most commonly occur in men are listed below.

Also called atherosclerosis, this is a condition that occurs due to the hardening of the arteries. In this condition, the cholesterol in the body gradually blocks the arteries present in the brain and the heart. A severe condition may lead to a stroke. A cardiovascular disease may also prove fatal. Thus, a healthy diet and an adequate physical exertion helps keep the condition at bay.

A vain looking smoker’s cough may at times build up to a proportion big enough to develop into a chronic respiratory disease. Conditions like lung cancer affect the normal breathing patterns and in extreme conditions may also prove fatal. Though factors like the environment and working conditions in the vicinity of harmful chemicals is a cause, the major cause for a respiratory problem is smoking and excessive alcohol consumption.

As men age, the prostate gland that aids in ejaculation and is present just behind the penis begins to develop certain complications. Prostate cancer, as the condition is called, is the most common cancer in men. Though most of the cases are curable and very few prove fatal, it is a serious health concern in men. Owing to their lifestyle, men tend to spend a lot of time outdoors also making them prone to developing a cancerous condition of the skin.

A lot of men, at some point in their lives fall prey to depression. Researchers have proved that men tackling depression are more prone to suicidal thoughts than women. Men with depression are also at more risk of developing a heart disease. This condition can be avoided by seeking medical help, staying busy and content and surrounding oneself with loved ones.

Though not life-threatening, this condition is one of the major causes of concern for men. This condition keeps getting more common as men progress in age. Erectile dysfunction leads to a less-contented life and also depression. In some cases the depression may be severe enough for the man to contemplate suicide. This condition is considered to be a signal for a possible cardiovascular condition.

In the start, diabetes usually develops silently. Gradually, the blood sugar levels reach a proportion that result in frequent urges to urinate and excessive thirst. The sugar level if drastically high results into far more complicated conditions like kidney failure, stroke, blindness, and amputations.
When the symptoms of any of the above conditions develop, it is advisable to seek medical help immediately.

Previous Why is too much salt bad for me?
Next Can A Dietician Help Keep Me In Shape?