We’ve come a long way since the introduction of the modern vape in 2003. You now have access to better, more powerful vaporizers than ever before, and you can enjoy vaping nicotine with some of the most mouth-watering flavors ever invented.

The e-cigarette and vape market size has grown exponentially over the past few years, reaching the value of $12.4 billion in 2019, with expectations that it will keep growing at a compound annual growth rate of 23.8%. Such market activity has, naturally, attracted a lot of attention and caused many to spread misinformation and misconceptions about vaping.

So, let’s shed some light on the most common misconceptions and see what vaping nicotine is really all about.

The first, most common misconception is that vaping is just as bad as smoking. That ultimately leads many to the conclusion that they should just keep smoking, as transitioning to e-cigarettes doesn’t make any significant difference.

The truth is, however, that smoking is incomparably worse, and you should do all you can to quit. During the combustion process, when you light up a cigarette, thousands of harmful chemicals are released, at least 70 of which are known to cause cancer.

Of course, vaping isn’t completely harmless, either. After all, inhaling any aerosol comes with its own drawbacks. But, since vaping doesn’t involve a combustion process, significantly fewer chemicals are released, so it truly isn’t the same as smoking.

The next misconception is that vaporizers and e-liquids are tobacco products since many retailers advertise them as popular tobacco alternatives. Despite the name “e-cigarettes,” these products don’t have much to do with tobacco.

Most e-liquids contain just a few ingredients: water, carrier liquid, flavoring, and optional nicotine. Although nicotine is generally derived from the tobacco plant, that’s where similarities between vaporizers and other tobacco products stop.

Tobacco cigarettes contain dozens of ingredients and produce the aforementioned thousands of harmful chemicals. Vaporizers and their few ingredients don’t produce nearly as many, and the optional nicotine is the only thing relating them to tobacco.

Any experienced vaper has heard the claim – “e-liquids have antifreeze in them!”. That’s simply not true, at least not when you’re buying products from reputable retailers with third-party testing.

The truth is that most e-liquids contain Propylene Glycol (PG) – it makes the e-liquid viscous, allowing it to carry flavor and vaporize without burning. PG is used in many foods: soft drinks, popcorn, cake mix, dry soup, bread, and dairy products, to name just a few. It’s also one of the many ingredients in antifreeze, which is where the claim originated.

While vapes aren’t tobacco products and aren’t the same as cigarettes, most of them contain nicotine, which is an addictive substance no matter how it’s consumed. So, yes, you can get addicted to the nicotine in e-liquids.

However, you can choose your nicotine concentration when buying your e-liquid. Many products can have anywhere between 3mg and 50mg nicotine. And, you can also use nicotine-free vape juice that contains none of this addictive substance.

One of the most prevalent misconceptions among vapers is that they can use their vaporizers wherever they want – in no-smoke restaurants, bars, office buildings, etc. After all, vaping isn’t the same as smoking, so anti-smoking rules don’t apply, right? Wrong.

You’ll find many places that allow vapers to use their e-liquids even in non-smoking areas, but more and more local and state jurisdictions have started prohibiting vaping in places where smoking isn’t allowed.

So, as a general rule of thumb, if you want to avoid confrontation and even legal troubles, it’s in your best interest not to vape in places where smoking is banned.

After a few viral stories about how vaporizers are exploding in vapers’ faces, many consumers have become quite concerned. But, there’s no reason to believe that vaporizers will just randomly explode when they’re used.

In most instances, problems occur when users are careless and leave their devices exposed to high temperatures or try to modify their vaporizers the DIY way. As long as you’re using a vaporizer from a reliable brand and distributor, you should have nothing to worry about. Your vaporizer won’t explode in your face.

There will always be myths and misconceptions about products such as vaporizers, but it’s often easy to figure out what’s true and what’s not. So, sit back, relax, and enjoy your vape session without worries. 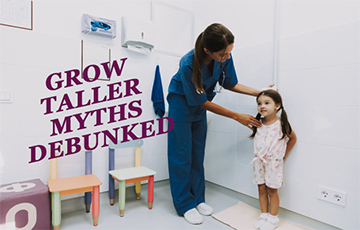 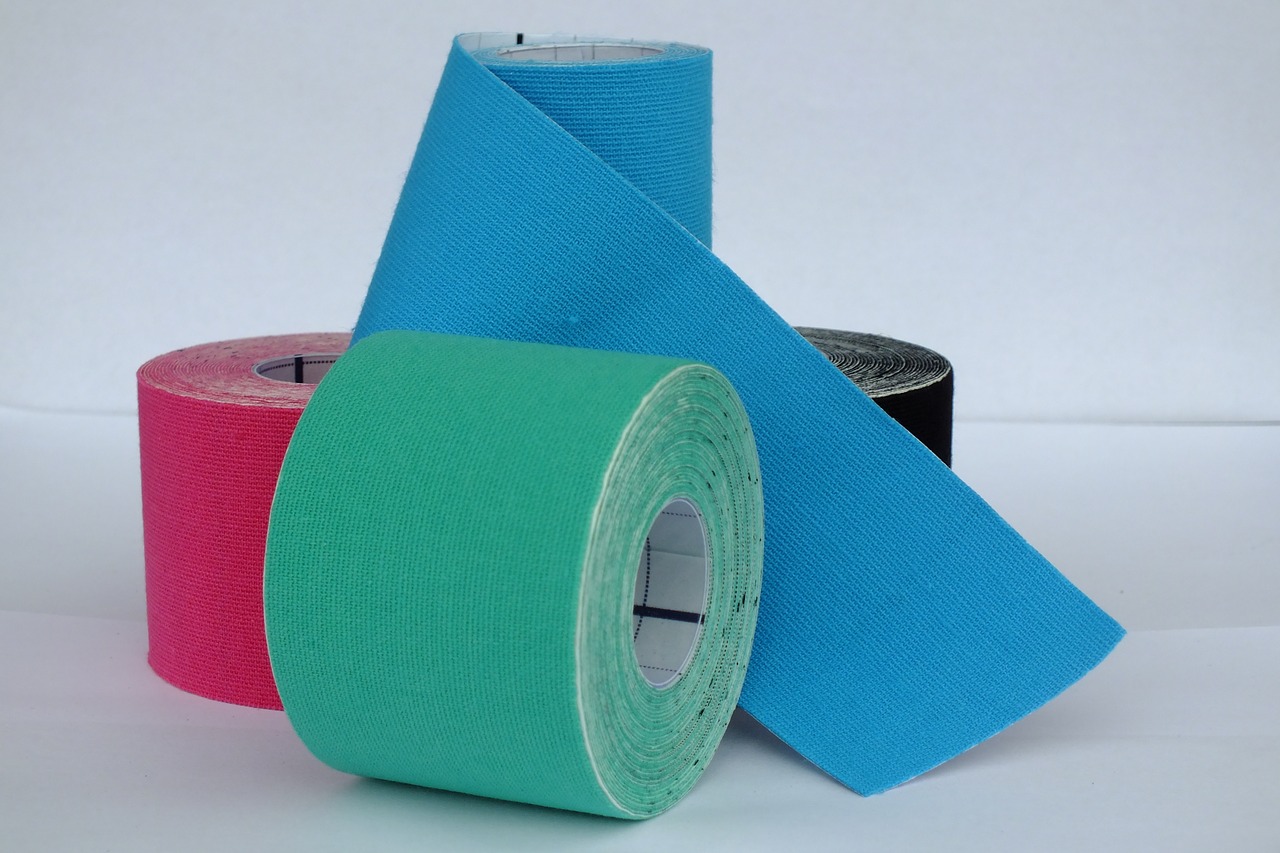 Read More
Band-Aids are the first things coming to mind when a child or anyone in the family get scrapes.…
GGuest Articles

Read More
Table of Contents 1.  Having recursive financial and legal issues2.   A drop in school and work performance3.…