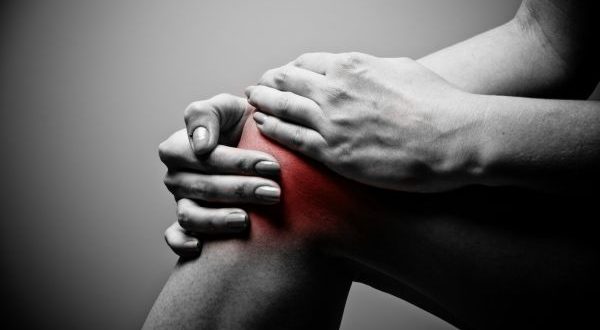 Today, global environmental changes due to degrading ecological quality are greatly affecting the health of many human beings. One such form of the disease that is the outcome of the present scenario is Sarcoma, which is a type of cancer.

Sarcoma can be defined as malignant tumors that affect the connective tissues. Though this problem is found mostly in children, adults mainly, 57 years of age and above can also be affected. This disease is divided into two groups:

Soft tissues connect, support and surround other body structures. These tissues include muscle, fat, blood vessels, the lining of joints, nerves and tendons. Though an uncommon condition, if one suffers from Sarcoma it can get very critical in the advanced stages.

The reasons for the development of this disease are not yet clear to medical professionals. Some research and studies have revealed that it develops in people with defective immune systems. Others show that a virus known as (HHV-8) is the cause of Sarcoma while in some cases the disease proves to be hereditary.

Though adult sarcoma can occur at any age, as stated earlier, elderly people (57 and above) fall prey to it more easily. Research has shown that exposure to chemicals like vinyl chloride and dioxin can increase the risk. Findings also show that in a few cases previous exposure to radiation can also be a cause of sarcoma.

In the initial stage, adult sarcoma is virtually non-detectable, but as the tumor grows complications tend to increase.

About 40 percent of the time the tumor develops in the legs, mostly at the knee or above. It may also develop in the hands, arm, neck or shoulders. When the tumor matures, it shows lumps, swelling and may lead to painful nerves or muscles. If these symptoms are experienced then a doctor should immediately be consulted.

If the sarcoma is in the abdomen it is known as gastrointestinal Sarcoma (the medical term being Leiomyosarcoma), which can cause bleeding. More complications can arise if the tumor grows so large that it starts damaging normal tissues or spreads to other organs and affects them too.

As adult sarcoma is not a common form of cancer, a patient should not always depend on an oncologist but should consult a doctor who specializes in this field. All over the world, many clinics treat this sort of cancer. This online consultation is also possible if a specialist is not available in one’s own city.

Generally, a surgical biopsy is conducted to identify how advanced the condition of the tumor is. Once the stage is classified the form of treatment can also be determined. It may be in the form of surgery, radiation or chemotherapy. A combination of these three can also be used depending on the location, intensity and stage of the disease.