What is ankylosing spondylitis?

Ankylosing spondylitis is a form of arthritis or an immune condition that affects the spine and is presented in form of pain and stiffness from the neck to the lower back. Arthritis is an inflammatory condition that causes vertebrae of the spine to fuse together, leading to a rigid spine. These changes could be mild to severe depending on the person and may result in a stooped-over posture.

Ankylosing spondylitis is more common in men than women. Its signs and symptoms typically start during early adulthood, and may also show inflammation in other parts of the body like the eyes.

Persons experiencing symptoms of ankylosing spondylitis should consult a rheumatologist, a doctor who specializes in inflammatory disorders.

Ankylosing spondylitis is diagnosed through:

In severe cases, a new bone may form as part of the body’s healing mechanism. This bone, however, closes the gap between the vertebrae and eventually fuses together sections of vertebrae, making them inflexible and stiff. This fusion can also stiffen the rib cage, restricting lung capacity and function. Other complications of the disorder include:

How can the disorder be prevented from happening or recurring?

The prognosis may change over time, and relapses or remissions can occur throughout the life. However, many people continue to live normally even after diagnosis of the disorder.

Can Only Alcoholics get Fatty Liver? 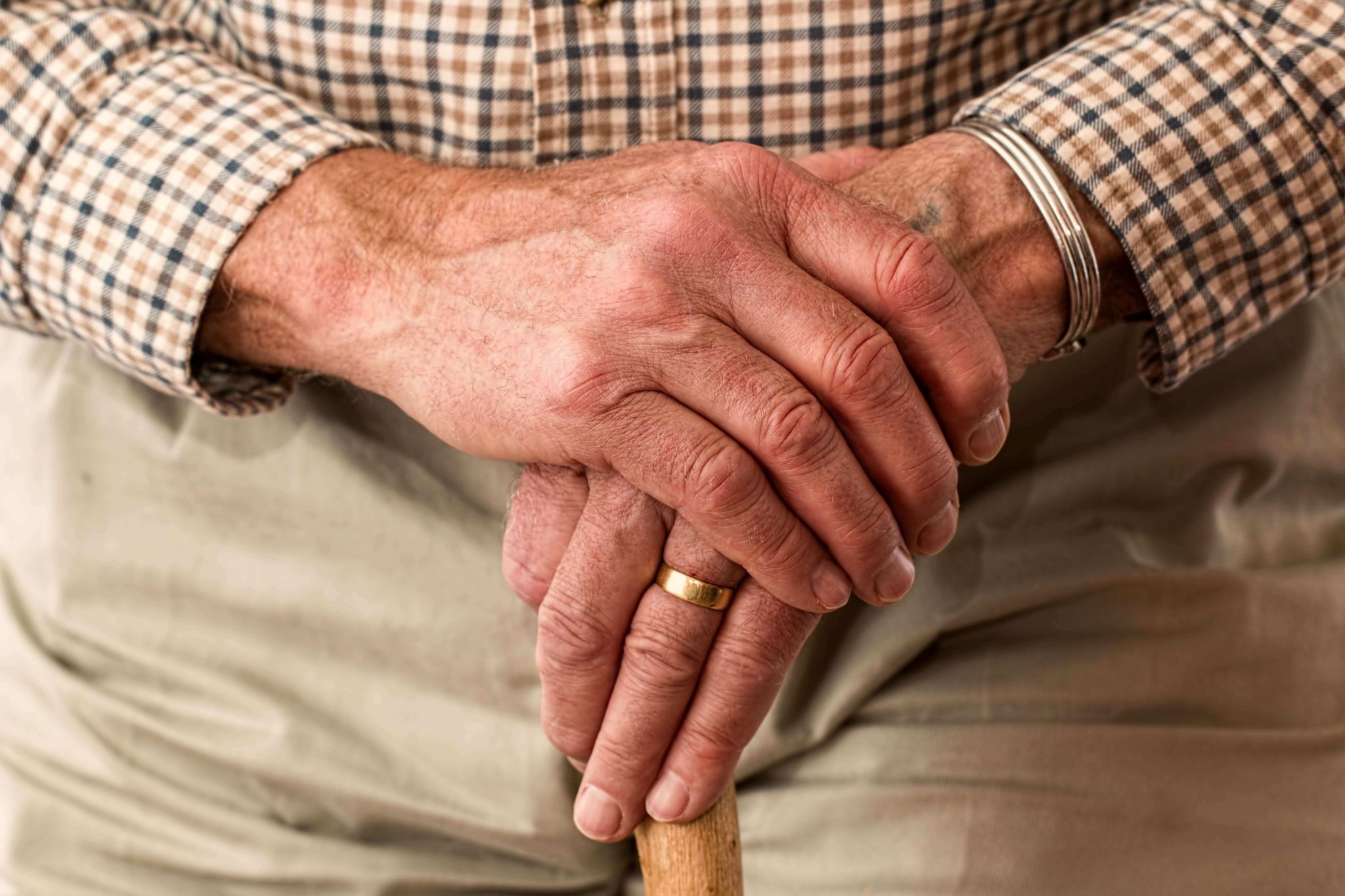 Read More
Table of Contents What is gout?What are the causes of the disorder?What one needs to know about symptoms…