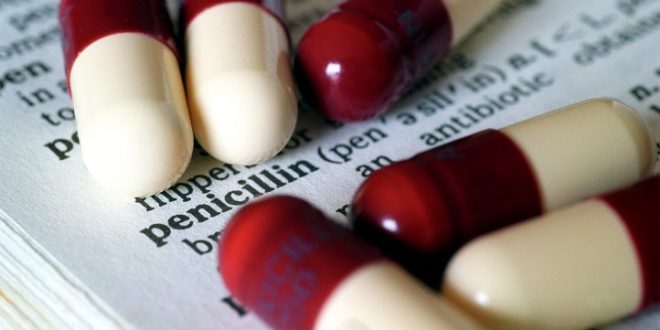 As the study of medicines takes a giant leap every day, an equal if not larger, a leap is being taken simultaneously by the ill effects that accompany these medicines. In today’s world, we end up buying OTC (Over the Counter) medicines when we as much as let out a sneeze. Therefore, most of the times we fail to realize the ill-effects of prolonged usage and over prescription of some medicines. One such case is the damage done to our body by the antibiotics that we take for every single ailment that affects us.

The Other Side of the Story

Kidney stones are the hard pebble-like mineral deposits that develop in our kidneys. Research has proven that these antibiotics pose a serious threat in the form of kidney stones when we resort to what is called ‘the abuse of medicine’. There has been a considerable spike in the reported cases of kidney stones in recent years. Studies suggest:

Effects of Antibiotics on our Body

The science behind this risk states that the urinary, intestinal and gut microbiomes in our body, which can also be defined as the colonies of microorganisms that occur naturally, are worst-hit by antibiotics and this leads to developing of kidney stones.

It is difficult to pinpoint the exact relationship between an antibiotic and a patient developing kidney stones. This is because it sometimes takes several years for the kidney stones to develop. The studies that highlight the link between antibiotics and kidney stones, analyzed a sample size of patients who had been prescribed any of 12 different classes of oral antibiotics in the three to 12 months leading up to the study.

Also, read about: What are Antibiotics? Understand All You Need To Know

Must Read: Foods To Eat When You Have Kidney Stones

Share
Previous 12th Week of Pregnancy: Growing as Big as Passion Fruit!
Next Most Effective Ayurvedic Panchakarma in PCOS 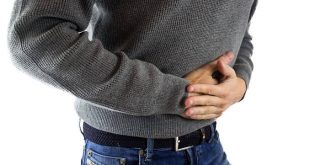 5 Methods to Get Rid of Diarrhea 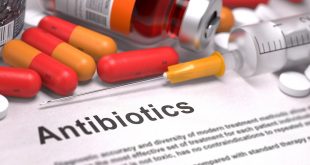 What are Antibiotics? Understand All You Need To Know 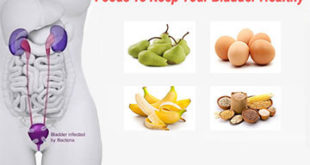 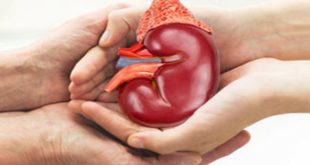 Is It Safe To Donate Kidney For A Loved One?