What Are Urologic Diseases?

Other chronic illnesses such as hypertension and diabetes are also known to have a direct effect on the urinary system. Changes in lifestyle, changes in climate and long working hours are some of the causes for resultant increase in the incidence of urologic disease among India’s population.

The Benefits of Focusing On Flexibility 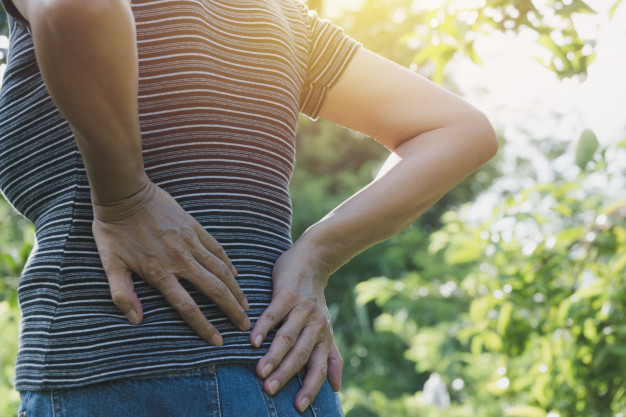 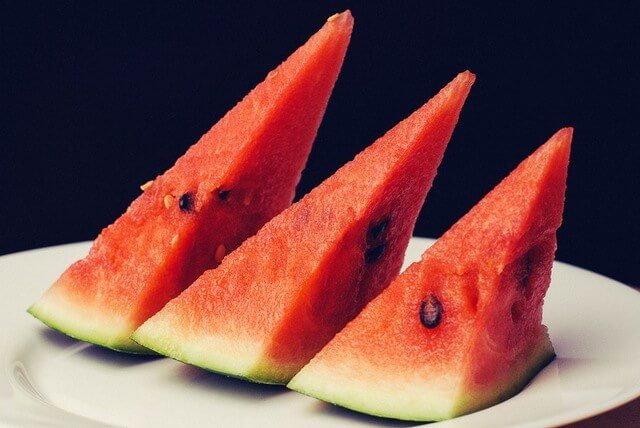