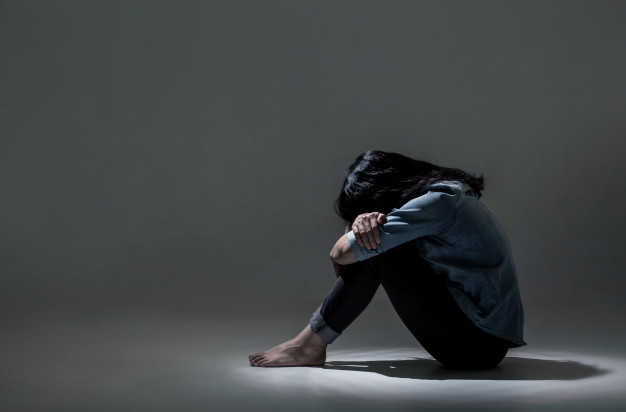 Why Don’t We Take Depression Seriously?

Many people have been depressed for years and are unaware of it. Everyone has autumn melancholy, bad days, self-doubt, but depression is not just a bad mood.

In modern society, this is one of the most common mental disorders, in the worst cases ending in premature death. According to recent WHO estimates, more than 300 million people worldwide suffer from depression. In this article, we’ll let you know why people ignore this serious issue.

Why Depression Needs To Be Taken Seriously?

Feeling of sadness, loss of interest in everyday activities, loss of appetite, lack of sleep, and poor concentration are just some signs of depression, a common mental disorder that affects a person’s ability to function and cope with everyday routine. In its most severe form, depression can lead to suicide, like in the case of Pratyusha Banerjee.

However, depression can be diagnosed and treated with therapy and/or medication before it leads to complications. The problem lies in acknowledging its existence and seeking help at the right time.

Depression statistics worldwide and in India

[box type=”shadow” align=”” class=”” width=””]Depression is more common than one would assume it to be. According to the World Health Organisation (WHO) estimates, over 350 million people worldwide are afflicted with depression. It is a major contributor to the global disease index. WHO states that depression currently ranks as the fourth leading cause of global disability, and would reach the second position by 2030.[/box]

Depression can affect anyone, irrespective of age, gender or marital or socio-economic status, though its occurrence increases as people age and women seem to be at a higher risk than men.

Read: Major Depressive Disorder (MDD), Everything You should Know

[box type=”shadow” align=”” class=”” width=””]The intense feeling of hopelessness and despair that is characteristic of depression increases the risk of suicide.[/box]

To a depressed person, suicide looks like the only way to escape the situation. Suicidal thoughts and talks are in fact a warning sign that a person is seriously depressed. The statistics on suicides in India as provided by the National Crime Records Bureau (NCRB) are dismal, considering that these figures can be low if depression is taken seriously in the early stages and treated.

The 2019 NCRB report on Accidental deaths and suicides in India showed that:

The figures look even more alarming when pitched against a clock:

What to Expect From a Specialized Yoga Teacher Training Program?

Read More
Neurosurgery is a special branch of medicine, involving the finest work, manipulations with the most vulnerable and, at…
HHealthcare in India

Read More
Table of Contents Stroke FAQ: What is stroke?What is a mini-stroke or TIA?Are there different types of stroke,…