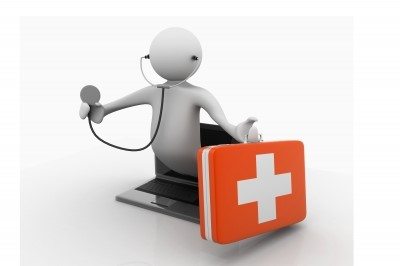 Esophagus is a long hollow muscular tube that connects throat and stomach. It is an important part of human digestive system and plays a role in pushing the swallowed food down to the stomach.

What is Esophageal Cancer?

Esophageal cancer is the cancer of the cells lining the inside of the esophagus. Though the causes are unclear, but sometimes certain factors trigger the mutation of the DNA of normal cells which begin to divide and grow uncontrollably. Asian and African populations are more predisposed to the disease. Esophageal cancer has following four stages:

Depending on the type of cells where cancer originates, esophageal cancer is of two types:

Generally, there are no symptoms in the early stage. By the time symptoms appear, esophageal cancer has already gone to advanced stages. Symptoms vary from an individual to individual but common ones are listed below:

These symptoms resemble many other medical conditions. If any of these worries you, then seek an immediate medical help.

Please note Barrett’s Syndrome is a pre-cancerous condition. It is characterized by chronic acid reflux that increases the risk of esophageal cancer. If you suffer from Barrett’s Syndrome, then particularly seek medical advice on how to take care on a routine basis.

Presence of certain factors increases the chances of occurrence of esophageal cancer:

If detected early, esophageal cancer has a greater chance of treatment. But the challenge is always that esophageal cancer is always detected towards the advanced stages which make it difficult to be treated successfully. Depending on the age, medical history and severity of cancer, any of the following treatment methods may be used: