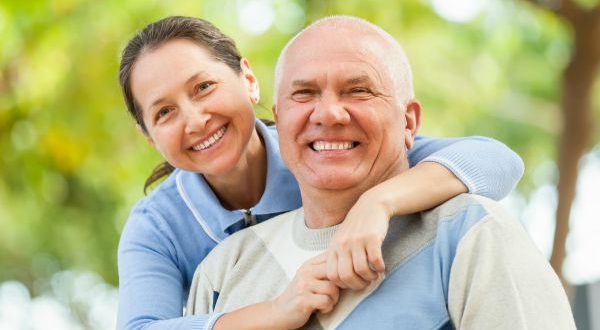 Stress, alcoholism and smoking are lifestyle choices that increase the chances of stomach cancer. Read to know about Risks of Gastric Cancer.

Gastric Cancer: Why is there a high risk?

According to a global report by World Health Organisation (WHO), gastric or stomach cancer is the second most leading type of cancer in men and third leading cancer among women.

Developed countries in Europe and North America now report a lower incidence of gastric cancer as compared to developing nations in eastern Asia like Japan and China.

In India, prevalence of stomach cancer shows variation in prevalence, seen more in men than women and more commonly in the southern states.

However, it remains among the top five cancers occurring across the country. Chennai reports the second-highest incidence of this type of cancer in the country, next only to northeast states such as Mizoram.

Experts explain that the high incidences of gut cancer are majorly related to diet and lifestyle habits. Many regions in India show dietary patterns low in fibre content. Further, consumption of spicy, smoked food, salted fish and meats, and pickled vegetables lead to chronic inflammation of the stomach lining. When left untreated, such conditions turn cancerous.

Stress, alcoholism and smoking are other lifestyle choices that increase the chances of gastric cancer.

Study has shown that people who smoke over 20 cigarettes a day and consume alcohol more than five times in a week are at a five-fold higher risk of contracting gut cancer. Carcinogenic substances in cigarette smoke bond with DNA and alter the function of genetic material, leading to development of gastric cancer. While ethanol (alcohol) is not a carcinogen, nitrosamines present in alcoholic beverages heighten the risk of developing gut cancer.

Prolonged malnutrition causes hydrochloric acid produced by the stomach to burn the stomach wall lining and lead to gastroenteritis. This condition is more prevalent in the lower socio-economic classes. Recent studies published in the Gastroenterology journal have shown that people suffering from AIDS are at a higher risk towards developing cancers of the oesophagus and stomach. Genetic factors have been thought to play a role in gastric carcinogenesis (up to 10 per cent of cases).

The bacterium, Helicobacter pyroli is usually found in the stomach lining of one in four adults and is associated with gastritis. Chronic gastritis can eventually lead to gastric cancer.

A major role in the increased mortality by gut cancer is played by mis-diagnosis or late diagnosis of a patient’s condition.

A cancer detected when the tumour has enlarged and is in its late stages of disease limits the treatment options available to the patient. A health care professional must check complaints of recurrent acidity and stomach pains by scheduling a gastroscopy and other screening methods.