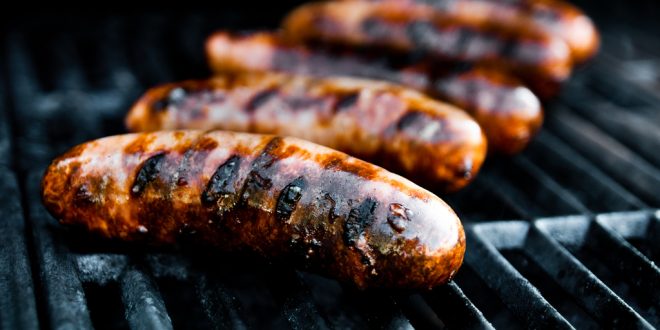 Grilling is one of the most popular forms of cooking, Does Eating Grilled Food Cause Cancer? Read to know more about it.

Does Eating Grilled Food Cause Cancer?

PAHs on the other hand, are formed when animal fat and juices from meat are released on being heated on a grill. These drip onto the fire, causing flames that re rich in PAHs that again adhere to the surface of the meat.

However if grilling of food is what stimulates your taste buds, there are many ways that you can use to reduce the formation of HCAs and PAHs.

Read: Fast Food & Cancer – Is there a relation?

Find effective ways to reduce formation of HCA’s and PAH’s and understand the question, “Does Eating Grilled Food Cause Cancer?”

Call +91-8010-994-994 and talk to Credi Medical Experts for FREE. Get assistance in choosing the right oncologist in India, compare treatment cost from various centers and timely medical updates.