Puberty onwards every boy should perform a self examination of their testes on a regular basis. It should be performed after a bath or hot shower. At that time the scrotum loses its tightness. Each testicles should be examined separately in order to see if there is any lump growth. A comparison needs to be done to find out if one is appearing larger than the other. In this way boys will be able to perceive the normal growth of their reproductive organ.

You can perform a penis examination on yourself using the following technique:

Familiarize yourself with the entire region, so it’s easy to spot abnormalities if they do appear

Be alert against the following unusual changes:

Is it ok to have one testicle bigger?

Increase in height and weight

What are wet dreams? How can I stop myself?

Circumcision has been derived from Latin word and the meaning is to cut around. It is a surgical method to remove the foreskin of the penis and is widely practised in some religions.

Is it normal to get erections? Normal to have erection while waking up?

It is normal to get erections any time including waking up. The penis becomes hard and the softer tissues get filled up with blood.

Read More
Table of Contents What is addiction/substance abuse?What are the causes?What you need to know about symptoms or signs?Common…
TTeens Health 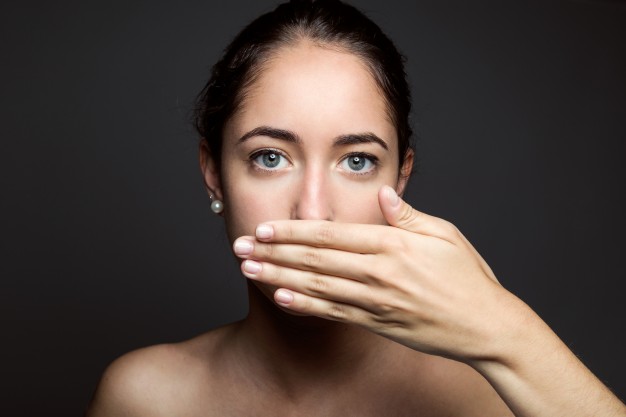