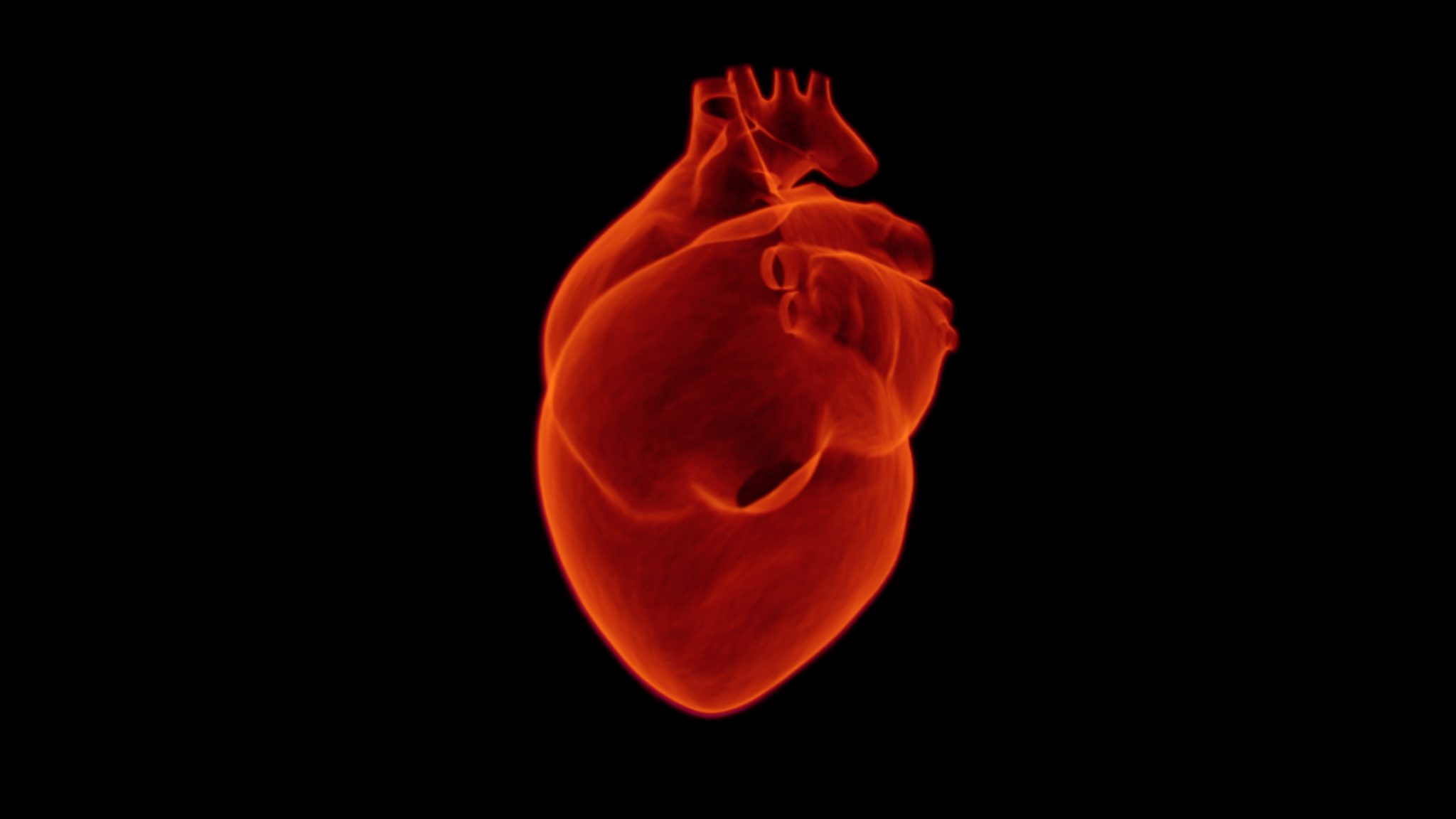 What Is A Heart Attack : Symptoms, Causes and Treatment

Rising public awareness about symptoms of heart attack in men and women and several lifestyle changes have eventually contributed to a considerable reduction in the occurrence of heart attacks in the last four decades. Right now it is very important to know and understand what is a heart attack. Today, the best treatment for someone encountering a heart attack is a prompt identification of the diagnosis and transport to a hospital that can perform prompt catheterisation and PTCA or stenting within the first 90 minutes of the cardiac incidence.

Nearly one million Americans suffer from a heart attack each year. Out of these four hundred thousand of them die. There are an estimated 45 million patients of coronary artery (heart) disease in India. Statistics reveal that in India by 2020, heart diseases will account for one-third of all deaths.

What is a Heart Attack?

What is a heart attack? It is essentially a failure of the heart and causes an irreversible death of the heart muscle slowly over small time.

Heart attacks cause an irreversible death of the heart muscle. The heart muscle continues to die for six to eight hours at which time it is usually “complete”. The dead heart muscle is eventually replaced by a scar tissue. In some cases, they are associated with a condition called ‘Silent Ischemia’, which causes sporadic interruptions of blood flow to the heart that are painless for unknown reasons, although they may damage the heart tissue. Silent ischemia is commonly seen in diabetic patients.

There is a widespread misconception around the fact that a heart attack and an angina are the same things. In reality, they are essentially the result of the same manifestation and there does exist certain nuanced differences between the two. In order to understand better, it is important to shed a little light on angina as well.

Angina, also known as angina pectoris is marked by intense pain, squeezing sensation, discomfort in the chest occasionally spreading to the shoulders, neck, and arms. It is often experienced when the heart is working harder than normal due to insufficient supply of blood to the heart muscle. Stress, extreme temperatures, cigarette smoking, and alcohol intake can also cause an angina attack.

The difference between Angina and Heart Attack?

Angina is the condition wherein the patient suffers pain or discomfort in the chest area due to reduced blood flow in the heart. Angina is an indicator of a serious heart disease, but is not directly related to heart attack, although symptomatically it may be similar. Angina hardly has fatal consequences.

A heart attack has been medically defined in a variety of different terms and ways with their own set of nuanced causes and symptoms. Therefore, if you ask a Cardiologist what is a heart attack? His answer would involve including the below-mentioned terms.

This article was reviewed by highly experienced and renowned doctors at Apollo Hospitals, Indore.

Feel free to book an appointment with the best Cardiologist in Mumbai.

The Cardiac Team at Apollo Hospitals are trained at the top institutes in India and abroad. They are completely dedicated to the prevention and treatment of numerous cardiac diseases. With over 1,50,000 cardiac cardiothoracic surgeries performed till date, it’s not a surprise that the Apollo Heart Institutes are regarded as one of the top centers in the world. The team of specialists is experienced in the most complex of cases, right from complicated coronary artery bypass surgery, valvular heart disease surgery to heart surgery for children, with success rates comparable to international standards.

What Is Healthier: Natural Sugar, Table Sugar Or Artificial Sweeteners? 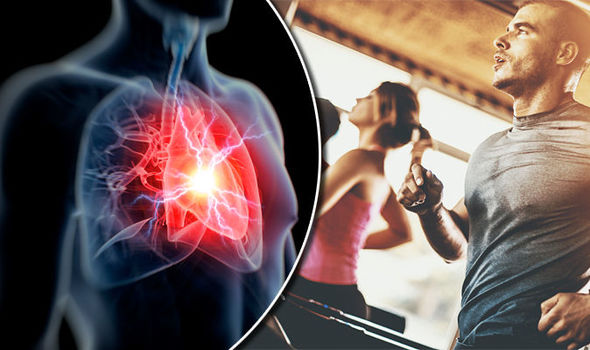