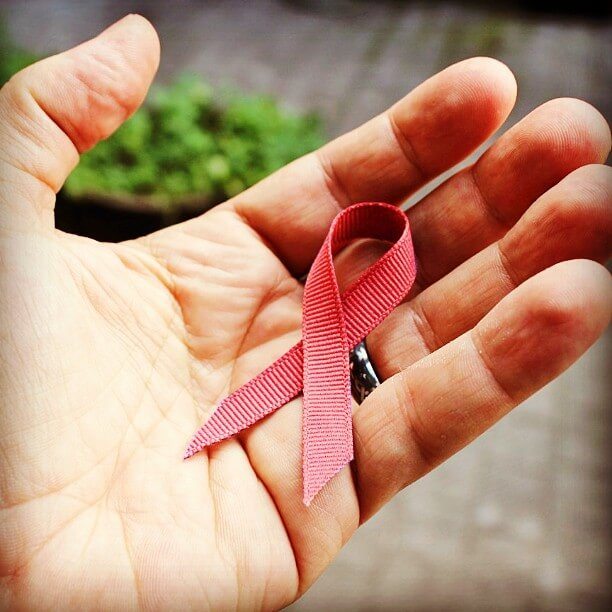 According to Dr. Rajat Goyal, the head of the International AIDS Vaccine Initiative’s (IAVI) India operations:

“The 32nd annual World AIDS Day is upon us and it serves as a reminder that while we have achieved great milestones in containing the disease a lot still needs to be done. Millions of the world’s most vulnerable people, families and communities are being left behind: those most affected face societal discrimination and stigma. Even with much better access to and use of existing tools to fight the epidemic, millions more in developing countries are likely to contract HIV in decades to come.

The disease continues to kill millions of people every year. A vaccine is a critical part of any long-term strategy to end the AIDS epidemic. Only then will we make serious inroads against HIV-AIDS, in the way that we successfully conquered polio and smallpox.”

What is the position of HIV-AIDS in India today?

You can easily understand the position of India by having a look at the given figures(Source: UNAIDS 2019)

Why is an AIDS Vaccine important?

How is India positioned as part of global efforts to discover a vaccine?

Why is the making of a vaccine so challenging?

Where are we today on the road to a viable AIDS Vaccine for humans?

The International AIDS Vaccine Initiative (known as IAVI) is a global not-for-profit, public-private partnership working to accelerate the development of vaccines to prevent HIV infection and AIDS. IAVI’s work is centered around the needs of those regions and populations most in need of an AIDS vaccine. With more than 15 years of in-country experience, IAVI partners to expand the R&D capacity and leadership in India as well as Africa region.

IAVI continues to conduct and facilitate training, mentoring, knowledge sharing and technology transfer within regions and across regions globally. IAVI pioneered the Public-Private Product Development Partnership (PDP) model that brings together researchers from academia, the private sector, and government with the common goal of advancing the best vaccine candidates down the research and development pipeline.

Also, read about: Most Common Sexually Transmitted Diseases in India

For any health-related queries or information on sexual health, speak to Credihealth medical expert at +918010994994 now or click the button.

16th Week of Pregnancy: As Big as an Avocado!

The Most Popular Ayurvedic Oils in India

Read More
So you are a health enthusiast and very conscious of the calories you consume every day. That’s the…
HHealthcare in India 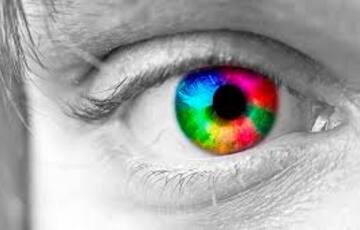