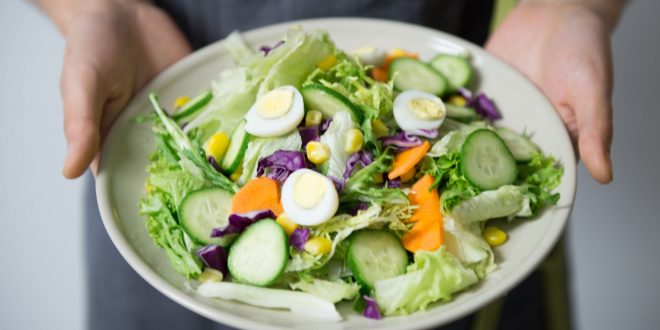 Do you browse through the internet searching for the best and fastest way to lose weight? Well, thanks to an urban legend that ties a diet plan to General Motors, now you can. The GM diet plan for weight loss is believed to be developed by General Motors but on several occasions, the company officials have said they weren’t aware of any such diet plan to ever be advocated. Consistent studies have shown that GM diet plan is effective and provides weight loss results in a short span of time.

In this article we will take a look at the GM diet plan Indian people can follow and what they can eat and what they should avoid. But, first let us understand what this GM Diet Plan is all about:

What Is The Truth Behind The GM Diet Plan?

Here are a few facts about GM Diet Plan Indian Version people should keep in mind before starting the diet.

The Do’s And Don’ts Of GM Diet Plan Indian

To make sure you get the best results from the Indian GM diet plan, you should keep the following things.

Following are the list of things you can do to help you with the GM diet Indian version.

Following are the list of things you should avoid doing to help you with the GM diet Indian version.

NOTE: The GM diet Indian version says it is not necessary to workout while following this meal plan but if you still want to go to the gym or out for a running, maintain a low pace and intensity.

What Are The Pros And Cons Of The GM Diet Plan Indian?

What Should Be The Ideal Diet After A Week of GM Diet Plan For Weight Loss?

The GM diet Indian version is a crash diet that restricts the consumption of essential nutrients, depriving the body of such nutrients can cause a lot of weakness in the body. Therefore, it is recommended to consume a protein and carbohydrate-rich meal once the GM diet plan Indian version is over. Consume wholesome food but make sure to keep the size of the servings small.

All of us want results and want them fast and while the GM diet Indian version is a very effective and fast way, it is not the most efficient way. The GM diet plan for weight loss promises detoxification of the body but you are not made aware of its side effects like muscle loss, laziness, and exhaustion. With that said, if you are still inclined to follow the GM diet plan Indian version, you should seek medical advice to see if it’s okay to put your body through such a calorie deficient diet.