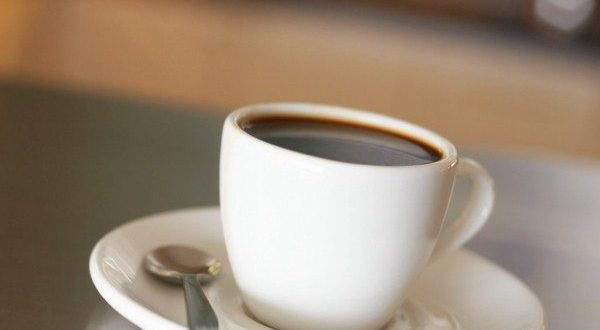 Its an amazing feeling waking up to the aroma of freshly made coffee. International Coffee Day helps  understand the plight of coffee workers and promote their well being. It aims to trade market problems related to coffee and introduce a fair and square play in coffee trade between countries. Events are organised all around the globe for promotion of coffee as a beverage.

Coffee is not just a tasty beverage but at the same time has many health benefits: