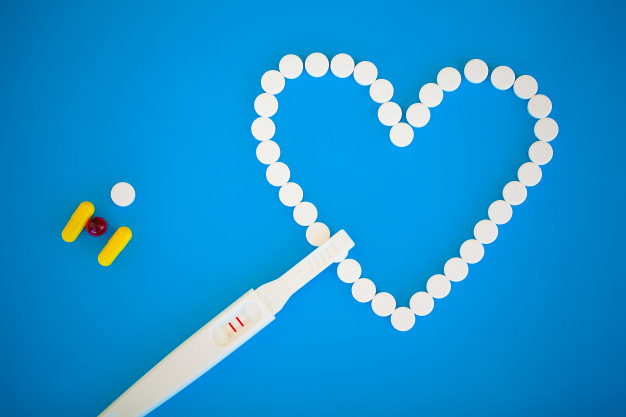 We have come a long way concerning women’s rights, yet there is a long way to go. Women’s rights are not just inclusive of abolishing gender pay gap, equal opportunities in the workspace and freedom from discrimination. The umbrella term also shelters health management.

Women empowerment cannot progress without access to reproductive control and health. At this point, enters the boiling topic of Abortion. Whether you are pro-choice or pro-life, it is a fact that abortion is a healthcare need. India, as a developing country, recognised the need for reproductive justice for women close to forty-eight years back, when abortion was legalised. However, a different tone of this concept has unveiled recently that limits women’s right to reproductive health.

It was discovered recently that local chemists in Indian cities are not stocking MA drugs (Medical methods of abortion) due to the fear of overregulation by authorities. There is a big bridge of misunderstanding and lack of awareness that is restricting women’s access to these drugs. However, according to the MTP (Medical Termination of Pregnancy Act), it is legal to medically abort a baby.

Before we continue to study the case on board, let’s understand the basics.

What is MTP Act?

MTP stands for Medical Termination of Pregnancy. The act was passed in the year 1971. It allows women to have a safe abortion up to 20 weeks of pregnancy (subject to certain conditions).

The law was considered highly liberal at the time it was introduced. However, it has failed to keep up with changing times. Activists argue that the period of 20 weeks should be extended as there are technological advancements in the field. Another aspect is the removal of the conditions. Activists urge the government to withdraw these conditions so that the scope of the act can be expanded. And more women can benefit from it.

MTP Act, thus, remains in a time warp and still permits abortion up to 20 weeks only.

What are MA (Medical Abortion) Drugs?

Medical methods of Abortion drugs or MA drugs are the pills that help in termination of a pregnancy up to 9 weeks. These prescription drugs are mifepristone and misoprostol.

MA drugs have changed the dialogue of abortion rights in India. According to a report, every 4 out of 5 abortions undertaken by nearly 10 million women in India are with the intake of these drugs.

They are clinically safe and open an easy way for women to access abortion. The usage of these drugs allows women to boycott the stigmas relating to this notion.

MA pills have a high success rate of 95%-98%, which is why they are preferred by women.

Why are the Chemists not Stocking MA Drugs?

India has battled and is still battling the idea of a boy child over a girl. It is an unfortunate case that in the 21st century, conservative ideas like misogyny and patriarchy continue to exist. The bias between a girl and a boy is not extinct. There is a sad percentile of the population which illegally determines the sex of the fetus and if it is a girl, pursues to destroy it. Thus, impacting the sex ratio of our country.

It is a misguided belief that medical methods of abortion pills support sex-selection abortion. Not only is it wrong constitutionally but also according to science.

MA drugs can help abort a baby for up to 9 weeks gestation. While sex determination is only possible at 13-14 weeks, that is early second trimester. MA pills are indicated for abortion in the first trimester. There is simple reasoning. One cannot determine the sex of the baby while using MA pills. So the abortions carried on with MA pills are not done because of gender preferences.

However simple the logic is, a misconception that these drugs are used to abort the girl child is prevailing in the society. Chemists are reluctant to stock Medical methods of Abortion drugs in a fear of overregulation. The sales and thus the access, to those in need, is restricted.

Further, chemists are unofficially asked to track the purchaser’s identity. This feature is a clear violation of the MTP Act, which ensures confidentiality.

Chemists claim another concern, which is, its health effects on the consumer. They urge that unprescribed MA pills can cause health problems in women. While it was found that these pills are safe to ingest at a given period.

The legal and moral barriers to the use of MA drugs are a result of an information gap. Women’s healthcare rights and fight for gender-biased sex selection is an unexpected challenge.

Though there is a dire need to promote women’s rights and eliminate sex selection, the way forward is not by restricting the former.

For guidance on safe abortions, one can contact the Department of Gynaecology at Reliance Hospital Navi Mumbai. You can also speak to a Credihealth medical expert at +918010994994

#CrediTalk: An Interview With Dr. Sandip Banerjee On General Surgery

Method To Correctly Wash Hands: Reducing The Risk Of Infection

Read More
Table of Contents Top Exercises for Office Workers1. Include walking in your commute plan2. Keep moving during the…
HHealth Blog 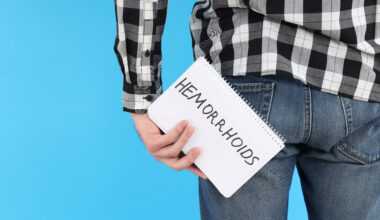 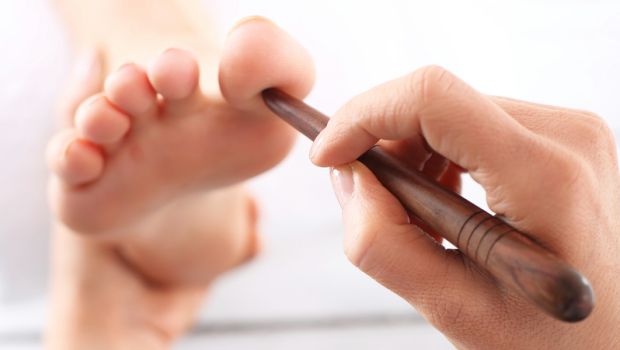