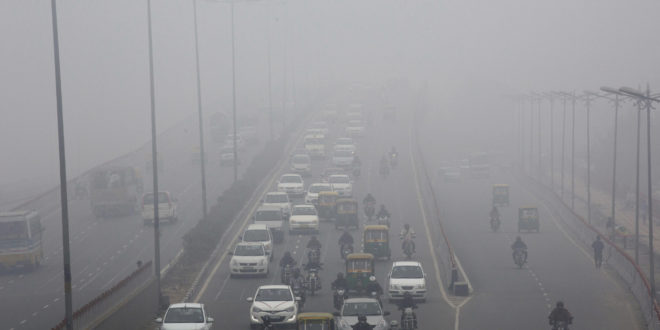 Besides the political crisis in states, national economic slowdown and increasing incidence of violence against women, India (and the world) is being torn down by climate change. That is a lot of sad news but unfortunately, climate change remains a stark reality. Today India observes National Pollution Prevention Day. To honor this, we would like to revisit the different types of pollution that we face today.

Worldwide, the youth is holding protests and demonstrations that call for immediate action on the changing climate and its effects. One of the biggest causes of this calamity is the damage caused to natural resources by the industrial sector. Due to this, the prevention of pollution is not a choice anymore. Before we tell you how to combat pollution, let’s understand the significance of this day.

About three decades ago, in the year 1984, Bhopal, the capital city of Madhya Pradesh, encountered the fate of a gruesome gas tragedy. A gas leak incident from a pesticide plant at the Union Carbide India Limited occurred on 2nd – 3rd December. The poisonous gas leaked from the plant was Methyl Isocyanate, also known as MIC. The disaster led to the killing of nearly 10,000 people. More than 500,000 people suffered from agonizing injuries.

Bhopal Gas Tragedy was one of the world’s most tragic industrial catastrophes. To bring to notice the impacts of industrial pollution, every year Indian nationals commemorate National Pollution Prevention Day. The objective of this day is to raise awareness among communities and governments about the increasing effects of pollution on the environment. It is also aimed at making industrial authorities realize the said effects and demand action from their end, to combat it.

The facts mentioned above clearly reflect how various kinds of pollution plague mother earth. Be it air, noise or water, industrial pollution is on a steep rise and measures for prevention are a necessity.

It is no news that air quality in India has become ‘severe’. If you are looking for proof for the same, just read the Air Quality Index (AQI) levels or take a peek outside your window, during rush hour. Prevention of air pollution is now an individual responsibility. Here are some steps you can take to avert or reduce air pollution:

If you can afford running clean water, you may consider it a luxury. Pollution and poverty go hand in hand in India. Most of the poor communities do not have access to safe uncontaminated water. Water pollution is also accountable for destroying the homes of marine animals and plants. Everyone thus, must opt for the prevention of water pollution and save as much water as they can. Practice the following for water pollution prevention:

Noise is something that can barely be avoided, but the escalating noise pollution needs to be controlled. It is because it can cause various health conditions in the long run. The prevention of noise pollution is particularly important for those residing in urban areas. However, every person should do their part in reducing this. Some tips to prevent noise pollution are:

What is my learning?

National Pollution Prevention Day is one opportunity to raise recognition about the prevention of pollution. As we remember all those people who lost their lives and suffered from the Bhopal Gas Tragedy, we should also remember to make the world a better and healthier place for future generations.

Pollution welcomes more health burdens and thus, serves as a top contributor to harm, for both mankind and nature. Avoid these health hazards by opting for an eco-friendly lifestyle.

For more information or free personalized guidance, speak to a Credihealth medical expert at +918010994994.

Share
Previous 5 Early Signs And Symptoms To Know If You Are Pregnant
Next #CrediTalk: Discussing Common Gynaecological Problems With Dr Malvika Sabharwal 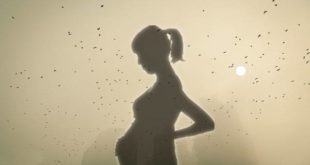 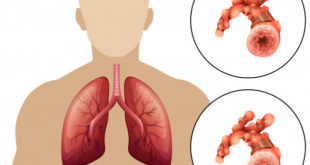 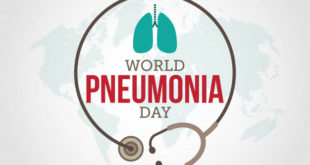 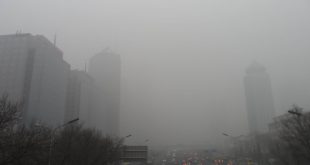 Since a day after Diwali, the country is suffocating under a thick layer of smog. …