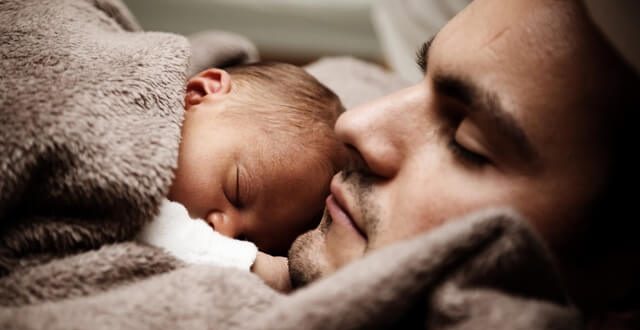 Thousands of New Borns in Brazil are Brain Damaged, and here’s why!

Last year, there were 147 children and this year the number has rose to 2400 suspected cases of microcephaly and 29 deaths of infants.

Ziku, a mosquito borne virus has been suspected to causing Microcephaly – a rare neurological complication found in infants in Brazil that is resulting into shrunken skulls. This condition is leading to brain damaged newborns and in some cases even – death. The virus was also found in amniotic fluid of the mothers whose children also happened to die with the similar condition.

Brazilian Public Health Authorities are highly alarmed with this situation and these developments have shaken up the World Scientific Research. Scientists are not exactly being able to explain this infection mechanism but think that it may be an effect of climate change.

The complication is spreading among infants so rampantly, that doctors in Brazil are asking women to delay their plans of getting pregnant. Angela Rocha, a Pediatric Infectious Disease Specialist from Pernambuco, the most affected Brazilian state from Zika virus states, “We are talking about an entire generation of kids who are going to be affected. These children’s survival may require lot of special care which will be a huge emotional pressure for their parents.”

In 2013, Zika showed up in Tahiti and other parts of French Polynesia and was responsible for making an estimated 28,000 people so ill; they sought medical care. It arrived in Brazil in May, where tens of thousands have fallen ill.
CDC (Centre for Disease Control and Prevention) in United States, has found this virus in overseas travelers but it had not witnessed or come across any spread of infection caused by mosquitoes in the country.

The World Health Organization (WHO), which has been monitoring the spread of the virus closely and issued an alert about the situation in Brazil, reported this month that it had popped up for the first time in the West African nation of Cape Verde and that it had led to additional illnesses in Panama and Honduras.
WHO has now announced Zika virus as a health emergency.

Brazil has been struggling to battle this Zika virus for months through both public health education campaigns – which urges residents to use insect repellant and minimize their time outdoors. They are sending mosquito eradication teams house to house to treat places where aedes aegypti mosquito that carries the virus might breed.
The health ministry said it was sending truckloads of larvicide – enough to treat 3,560 Olympic-sized swimming pools – to northeastern and southeastern states that have been most affected and that it would add 266,000 new community health workers to make the house calls.

Disclaimer: The statements, opinions and data contained in these publications are solely those of the individual authors and contributors and not of Credihealth and the editor(s).