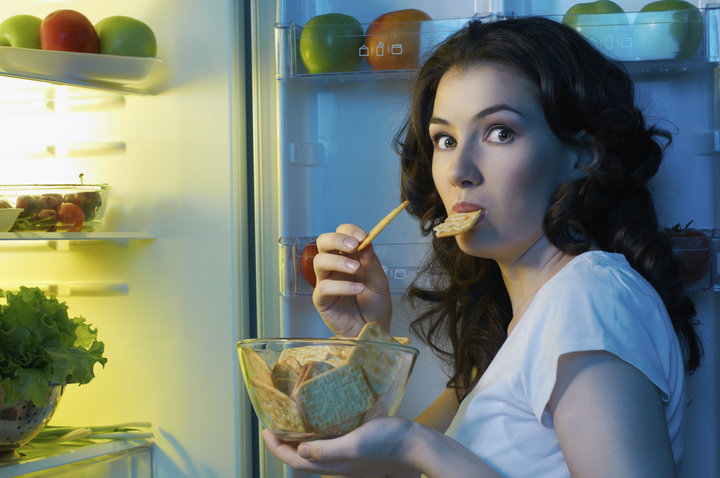 Did you know that there exists a syndrome which agonizes the physical and mental pain of the body by letting them consume food mostly at night and deprive themselves of sleep at the same time? This condition is known as the Night eating syndrome abbreviated as NES.

A decreased appetite in the morning hours and an increased appetite by the night, coupled with insomnia are the characteristics of NES. It is categorized by a deferred circadian pattern of intake of food. Night eating syndrome effects are debilitating and depressing.

Most people tend to confuse night eating syndrome with emotional eating or binge eating. But this is not the case. A person suffering from night eating syndrome would eat consciously and would graze on high-calorie food items to suffice their sudden craving for food. With sleeping disorders at the same time, they even wake up in the middle of the night several times to grab something heavy to eat and then again go to sleep.

A psychiatrist, Albert Stunkard from the University of Pennsylvania helped humans discover this syndrome in 1950. This syndrome has been listed in the category of ‘Other Specified Feeding or Eating Disorder’ (OSFED) of DSM-5 (Diagnostic and Statistical Manual of Mental Disorder). Further surveys and researchers have concluded that the night eating syndrome effects have been affecting around 1.5% of the population and 25% of the obese people being affected by this syndrome.

One of the most common night eating syndrome effects is people becoming become overweight. This happens due to the reason that a person having a poor sleep develops more tendency of being overweight due to improper body functioning. They get obesity as one of the night eating syndrome effects. This further makes them sensitive towards the ailments caused due to obesity, which may include high cholesterol, high blood pressure, and even diabetes. Being obese also increases the risk of chronic diseases such as cancer, and several heart or gallbladder diseases.

The patients of the night eating syndrome have reported that they feel a high feeling of depression especially at night and therefore they cannot sleep which further results in them having a swift uncontrollable urge of eating something high in starch, carbohydrates or fats. A lot many studies have concluded that a person having a history of substance abuse, depression or distress is more prone to this syndrome.

An exact list of reasons cannot be prepared for inducing night eating syndrome. In fact, the causes for the night eating syndrome vary as explained by various researchers. Like, one research explains a cause NES as several college students develop a habit of having late night dinners and snacks but then are unable to break this habit in their work life. Whereas, some doctors feel that it could be related to the cycles of sleep, waking schedule and sometimes hormones.

Moreover, Night eating disorder effects can also be a response to dieting. Since people restrict and force themselves for dieting all day long, most of the time the body may send signals to the brain of consuming food and hence the resistance power of brain drains at night and results in consuming excess food at night. Another theory explains night eating syndrome as a response to stress.

Symptoms of the Night Eating Syndrome

If a person is suffering in sleeping at night and at the same time is eating a lot at late nights, then they must consider the below-mentioned symptoms at first to figure out the problem. Afterall, Night Eating Syndrome effects can be bothersome and cause the individual discomfort and uneasiness. If you are experiencing any three or more of the following symptoms, it would be wise to consult a doctor.

Night eating syndrome effects can be wearisome, as the person feels guilty while eating and does not really enjoy it.

Most the eating disorders include a blend of therapies as a part of its treatment. The treatment usually begins with educating and informing the patients about their issue and addressing them to understand that it’s not their mistake that they suffer from a night eating syndrome.

Night eating disorder is not widely recognized but does require medical attention. Even though the research is limited, there are several options of treatment for the patients. The first step to tackle this problem is to understand it and seek medical attention. Pharmacotherapy coupled with relaxation techniques have been of immense help to the patients. Other behavioral therapies have also proved to be beneficial. If left untreated, it may lead to numerous physical complications. Remember do not struggle, talking about the problem helps and proves to be the start of the healing process!

Read More
Who needs a blood transfusion? After a major accident, a patient needs blood in case of blood loss…
HHealth Blog 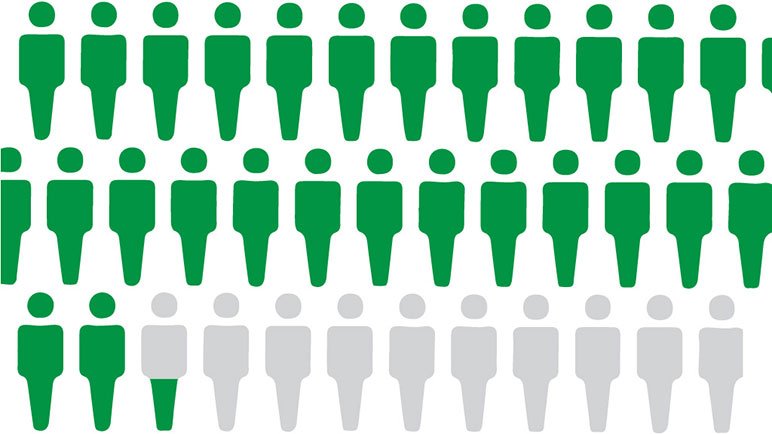