Osteosarcoma causes are not yet known, however, osteosarcoma is generally seen in teenage boys and evidence suggests that teenagers who are taller than children of average heights are at an added risk of developing the disease. This childhood bone cancer develops at the ends of the long bones which are the origin of the formation of new bone tissue as the body grows. Bones of arms and legs, especially near knee and shoulder joints are most affected. The bone tumor could also develop in pelvis or jaw. Though a definite cause for the osteosarcoma is unknown, there are few risk factors that are associated with this disease. Most of the risk factors of osteosarcoma cannot be changed. Mentioned below are some of the common risk factors or (Childhood Bone Cancer) Osteosarcoma Causes:

Although, osteosarcoma causes may not be known. What is known to medical science is that, osteosarcoma usually begins from places where bones are growing quickly such as around the long bones of arms and legs like shins, thighs or knees. So, the signs and Osteosarcoma symptoms of this bone cancer of children vary depending on the area of bone or the kind of bone from where it originates. Unlike other cancers,  Osteosarcoma symptoms are visible months before the diagnosis of the disease. If your child shows following Osteosarcoma symptoms, consult with the good orthopaedist:

Other Osteosarcoma Symptoms include:

Osteosarcoma developed around the spinal cord may cause severe back pain which radiates outwards to arms or legs. In other cases, the first sign of this disease can be a broken arm or leg, due to the fact that cancer weakened the bones, making them vulnerable to injuries. So, the earlier this cancer is diagnosed, the higher the chances of a successful treatment.

After successful detection of Osteosarcoma symptoms, doctors can undertake an appropriate action for osteosarcoma treatment. Doctors, to diagnose bone cancer perform a physical exam and ask for a detailed medical history of the patient. They will also order X-rays to help detect changes in the bone structure, and sometimes an MRI scan of the bones helps understand the best area for the biopsy while also showing whether the disease has spread from the bones to surrounding muscles and fat.

If the correct detection of osteosarcoma symptoms and diagnosis is made, CT chest scans and bone scans are ordered to show whether cancer has spread to more parts of the body. These tests will be repeated after treatment starts to determine how well it is working and whether the bone cancer is continuing to spread or not.

Once the grading and all diagnostic tests are finished, staging of a tumor is carried out to know the origin of the tumor, its size, growth and if it’s affecting other parts of the body. Different stages of Osteosarcoma show different Osteosarcoma symptoms.  Following are the osteosarcoma’s stages:

Knowing the Osteosarcoma symptoms and stages help the doctors to decide the best osteosarcoma treatment plan for the patient and it can also be used to predict the prognosis of the disease, the chance of recovery.

Treatment of the osteosarcoma depends mainly on the size, location and the stage of the tumor cells. Depending on the child’s needs, the doctor may suggest a combination of different treatments to treat your child. The paediatric oncologist may suggest the following treatment depending on the needs of the child:

Side effects or complications of Osteosarcoma Treatment

Treatment of cancer often leads to various side effects and complications, so it’s best to discuss it with the doctor before the treatment starts. If one is aware of the various Osteosarcoma symptoms, one can undergo the following osteosarcoma treatment options given below.

Medical scientists have researched a new type of biological therapy treatment called Mifamurtide or Mepact which is given to the patient who has undergone a surgical resection to remove the bone tumor. It will be injected along with the chemotherapy to stop the recurrence of the bone cancer. As it is a new drug, more research needs to be done before bringing it in action.
For tumors, which cannot be removed surgically, researchers are doing a study on combinations of treatments like chemotherapy and localized radiation that targets only on tumor cells. 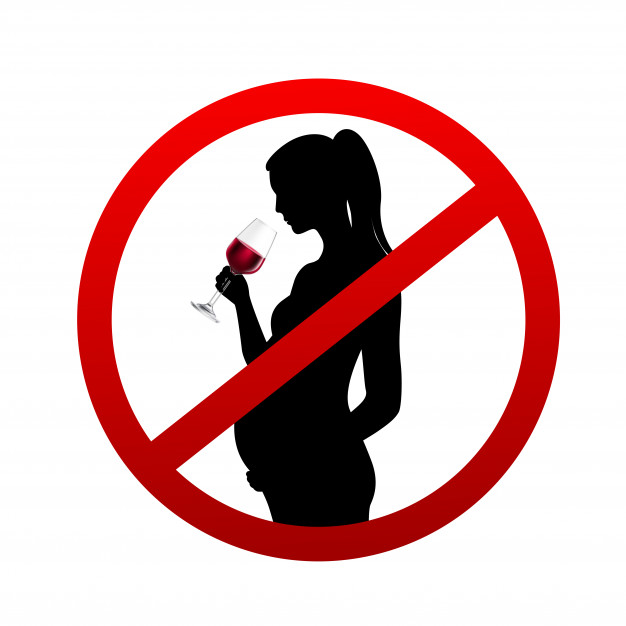 Read More
Table of Contents Alcohol Use in a Pregnant WomanHow Alcohol Passes to the Baby?How does drinking alcohol during…
HHealth Blog