Parkinson’s disease is a disorder of the nervous system. It is progressive in nature and affects one’s movement; it builds gradually over a period of time, and begins with something as unnoticeable as a tremor in the hand. In its early stages, the speech may become slurred or soft, with the face showing little or no expressions. It simply worsens with the passage of time.

The signs and symptoms can vary from person to person, but they all begin from one side of the body.

Tremors are the most common symptom of Parkinson’s. Pill rolling tremor is when the patient rubs their thumb and forefinger back and forth continuously. Other people will notice tremors usually when their hands or fingers are relaxed.

Rigidity of muscles can occur in any part of the body, limiting one’s range of motion and thus causing pain.  Patients also experience lesser ability to be able to perform unconscious movements like smiling, blinking, or even swinging one’s arms while walking. Lack of handmade gestures during talking is another sign. Speech problems include slurring, speaking softly and quickly or hesitancy before talking.

There aren’t many known causes for this disease. Specific genetic mutations have known to cause this disease but these occurrences are mostly uncommon except in those families where multiple members suffer from Parkinson’s disease. Environmental triggers like being exposed to toxins can increase the risk gradual development of the disease, but the chances of this happening are miniscule.

What you can do

If you fear that you or someone you know may be suffering from Parkinson’s disease, make sure of the following pointers –

Currently, there are no tests which can help diagnose Parkinson’s in a patient. Many times it happens that the disease cannot be diagnosed in one sitting by the doctor. In such cases, follow up appointments are ordered, along with appointments with neurologists who help evaluate the patient’s symptoms and condition over the passage of time. 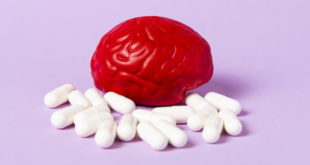 Dealing with Severe Anxiety? This is for you 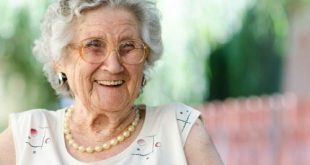 What is the Guillain-Barre Syndrome?