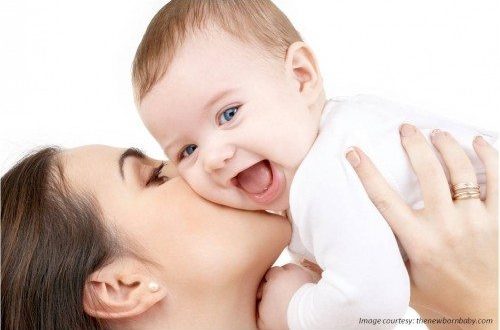 The full form of G6PD is Glucose-6-phosphate dehydrogenase, and it is a hereditary deficiency. People having this deficiency show an abnormally low count of red blood cells, which can cause haemolytic anaemia, but only after they have been exposed to certain food items, medicines or germs.

This deficiency has no visible symptoms, but once exposed to certain factors, it can trigger the RBC to destruct prematurely, and if the cells destruct more quickly than the body can replace them, one can experience shortness of breath, tiredness and increased heart rate.

Severe cases have shown to lead to kidney failure, chronic anaemia, and sometimes even death. Fortunately, once the deficiency is triggered, it is not difficult to locate the source of the trigger, thus is resolving or removing it completely. After this the symptoms of G6PD disappear quickly, usually within a period of a couple of weeks.

G6PD can be identified in infants through a method called newborn screening, which as the name suggests, is process of testing newborns for treatable conditions. When this deficiency is recognised early in life, it can be properly managed, leading those children to lead healthy lives.

Normally, when G6PD is triggered in an infant, there are almost zero physical symptoms. However, the children suffering from more serious versions of the deficiency may exhibit the following:

Since diagnosis becomes difficult without having a trigger, blood tests are imperative to find out if your child is suffering from this deficiency. Many parents neglect this aspect, leading to severe cases of the deficiency enveloping their child. The chances are greater if anybody in the family has a history of G6PD deficiency.

The symptoms associated with G6PD are mostly easily treatable, with the process sometimes being as easy as removing the trigger (the object or infection which is acting as the trigger in a child). For example, if a certain drug affects your child, the doctor advises you to find a substitute for it, thus preventing further cases of a triggering the deficiency in your child.

It should however be kept in mind that if the case is severe and the child is suffering from either chronic anaemia or kidney failure, they must immediately be transferred to a hospital where professionals can take care of them.

The best way to prevent a child from suffering with the G6PD deficiency is to make sure they are exposed to a minimum number of triggers. If proper precautions are taken, the child can lead a normal and healthy life.

Parents can also initiate starting support groups which can help them and parents with children suffering from G6PD deficiency to connect with each other. They also share their experience and expertise, as well as offer details of health care providers, advocates and other such resources.