Blog » Healthcare in India » To selfie or not to selfie? That is the question 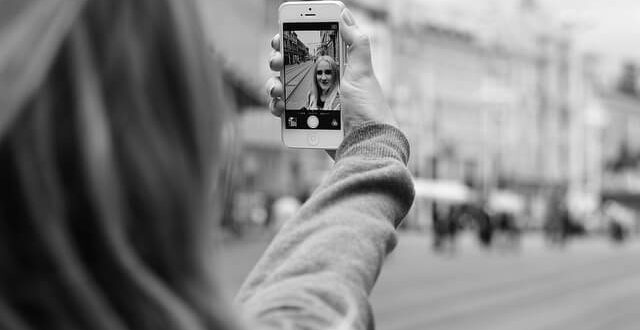 To selfie or not to selfie? That is the question

Do you often find your friend uploading selfies on Facebook all the time? Is your Instagram newsfeed full of selfies? No doubt, selfie is the in-thing. A modern-day self-portrait of the digital age, everyone from Obama to Modi take occasional selfies further proving how up-to-date they are with the current generation.

Be it on a vacation or a special event, people are making sure they take a selfie (read: several selfies) to make sure their connections know what they’ve been upto or how much fun they’ve been having. This craze has even led to celebrity Kim Kardashian releasing a ‘book’ called Selfish which consists of hundreds of selfies for her obsessed fans.

But selfies aren’t all that harmless. It turns out that hundreds of people from across the world have died in the process of taking a selfie. Only a couple of days ago, a teenager in Chennai died in the attempt to take a selfie in front of a speeding train. This is just one of the many increasing incidents over the past few months. So much so that these accidents have pushed police to implement ‘no-selfie’ zones in tourist areas across the country.
In addition to introducing these zones, the police in Mumbai is also visiting schools around the city to warn students about the repercussion of taking dangerous selfies.

It doesn’t end here. The selfie mania has gone as far as becoming a obsessive compulsive disorder called Selfitis (according to The American Psychiatric Association). The association has termed taking too many several selfies as a mental disorder which is further divided into three types – borderline selfitis, acute selfitis and chronic selfitis. While the first type includes taking 3 or more selfies but not posting them on social media, the second refers to taking selfies and posting all selfies taken on social media channels like Facebook. The third refers to constantly sharing selfies more than 6 times a day.

After reading about the selfie-craze, what is your stance on it? We’d like to hear from you in the comment section below. Does this article remind you of a friend who’s been posting too many selfies? Share this article with them – it might just serve to be an eye-opener! 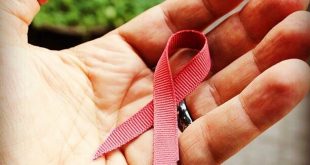 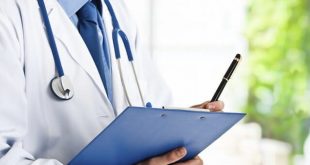 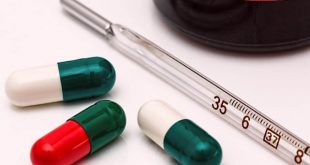 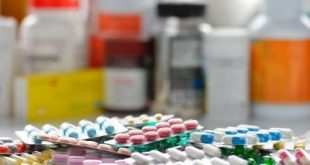