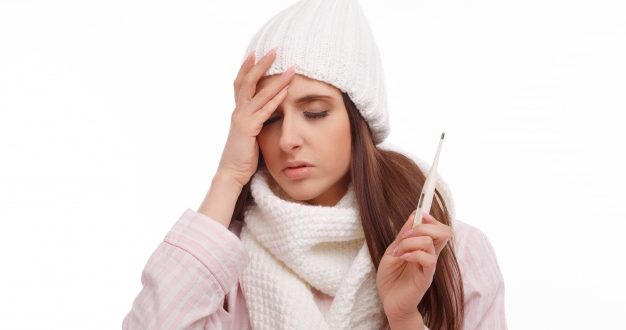 A fever is an illness in which the body temperature is elevated above the normal 37℃. If you have elevated body temperatures then you should definitely take a look at this article where we discuss viral fever symptoms and viral fever treatment. Usually, during a viral fever, you would feel a little exhausted, nauseous, and constant wave of chills. Viral fever tends to last for a week or two at a stretch. With that said, it is still not a causing of alarming concerns and usually goes away without any requirement of going to the doctor but it is still advisable to get yourself checked if you feel it’s becoming severe.

To get viral fever treated you should know the possible causes of this illness. One of the most common causes is airborne and waterborne viral infection. These infections can cause common cold which also goes by the name acute viral rhinopharyngitis. This common cold is not known to cause serious problems other than an elevated body temperature and few other minor viral fever symptoms. Here is a list of some more viral fever causes.

Fever is also known as pyrexia. In a fever, the elevated body temperature is immune system’s mechanism of producing a substance called pyrogen which may either be released from the invading bacteria or the damaged cells of the body. From this, we can infer that increased body temperature is one of the possible viral fever symptoms, in a similar way let’s take a look at all the possible viral fever symptoms.

If you exhibit any of the above symptoms along with a fever, then there is a possibility that it is a viral fever, to confirm you should get yourself checked.

Also, read about: Fever: Is it a Symptom or a Disease?

Before getting the viral fever treatment your doctor would run a few tests as a part of the diagnosis to confirm that you are indeed suffering from a viral fever. Here is the list of some of those tests.

When the patient feels highly agitated because of the fever, your doctor may recommend you over-the-counter medication to prevent those discomforts.

Your doctor may recommend you to buy some antibiotics. These antibiotics aren’t viral fever treatment, only provides comfort to the patient for some time. With that said, it is not usually not recommended to get yourself treated for viral fever because it tends to go away in a short period of time.

The babies who are less than a month old might need to be admitted to the hospital because the baby’s immune system is not quite ready to deal with a viral fever.

Viral fever may be an illness which causes discomfort to the patient but it is usually a cause for concern and can be managed by complete bed rest. If you still feel that the viral fever symptoms could cause more serious then you should immediately consult a doctor. The viral fever treatments are very effective. 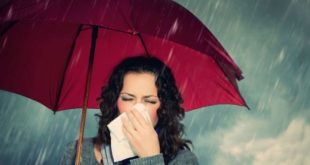 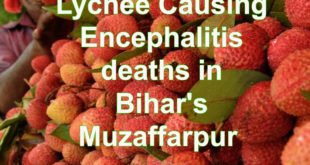 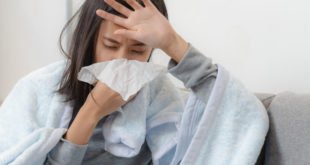 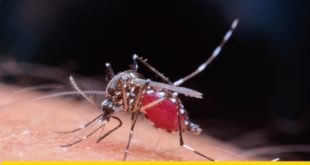