What’s in a name?

Celebrities give weird names to their kids. We picked up top 6 weirdest of the lot to share with you.

When you read these names, does it even look like those of human?

Buster seems to be more of a Labrador’s name isn’t it?

What will these kids cite a reason for such weird names? We agree it’s a democratic society and parents are at their free will to name their kids but still they must keep in mind that name has an impact on the personality development of the person.

Won’t someone name ‘Apple’ constantly teased by phrases like

“An Apple a day keeps doctor away.”

“Apples are red, green or golden. What color are you?”

Such names may seem cool or unique today but it may create difficulties for the kids later in their lives. Names have an influence on how we perceive ourselves or others perceive at us. If there is a negative perception to their names, then kids are bound to have low self-esteem and confidence when talking to others which will reflect in their personality.

Our name is a visible element of our identity. It tells something about us to the world.  A unique name connotes we are different and a more common one reflects conformity. It sets expectations and hopes for the child. For example, in a more Indian context, a child named ‘Vir’ is scared of water, heights and being alone. Everyone will make fun saying, “Even though your name is Vir, you are still scared.” What affect will it have on the child? He will feel to have failed to deliver what’s expected of him. This will leave a long lasting negative mark on his personality. He will always cringe when doing anything courageous or bold.

In May 2010, British study involving 3,000 parents revealed that 20% parents regret the name they chose for a child especially over the unusual or oddly spelled names they’d given to their children. [i] A name may set expectations which puts pressure on the child to achieve them. The kids who are unhappy about their names, judge it as a reflection of their own self. This leads to development of low self-esteem.

So, think before you name your child and find a good reason to support what you choose.

How Much Coffee is OK? 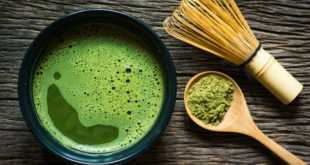 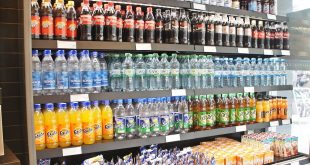 5 Reasons To Give Up Diet Soda 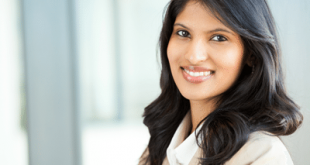 At the end of the day, do you worry about your eating habits? Are you …