Gone are the times when women used to keep their desire for sexual pleasure under wraps and making themselves available only when their husbands are in the ‘mood.’

A Newsweek article in 2003 highlighted that 15-20% of couples have sex less than 10 times a year and this is defined as ‘sexless marriage.’

It is now emerging as a norm for many married couples. As the years pass by, the demanding lifestyle, kids, job pressure, long working hours, financial or other troubles take off the couples’ focus from enjoying this key aspect of married life. What was earlier thought to be a woman’s failing is now emerging to be more of a problem with the man in the relationship. There are many men who fail to satisfy their partner in bed.

Lack of trust, being too busy, feelings of hurt, neglectful or communication breakdown may all be responsible for the absence of sex in the marriage.

Sometimes, the reason could be nothing more than dwindling interest in sex. Many other times the growing incidence of erectile dysfunction is also found to play a major role in leading to sexless marriage.

A sexless marriage may culminate into frequent fights, extra marital affairs or divorce.

If you feel that ignoring the situation may in some way heal itself, then you are so wrong.

For the first time in history, women are now taking their sexual pleasure seriously! The situation, if left ignored, only gets worse. Know this for a fact that women want it all – they are not going to stay in a sexless or unsatisfied marriage.

If you think that you are unable to hold erection for long or not able to perform in the bed, then why not speak to an Andrologist who are medical doctors specialized in male health problems. There is nothing to be shy or embarrassed. Treat it as any other health issue for which you seek medical advice.

A slight change in attitude may all what be required. Why not cuddle your wife rather than watching that tennis match on TV late in the night – wouldn’t that be more fun? 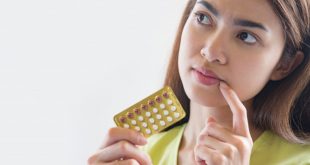 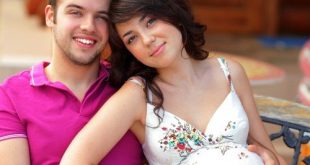