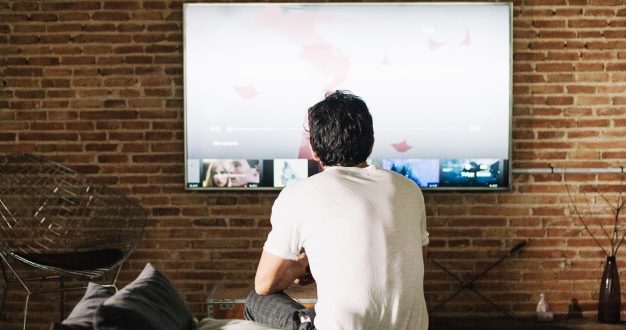 Raise your hand if you have spent entire weekends watching episodes of Games of Thrones, Friends, or Sacred Games. Now use your raised hand to pause the ongoing serial and learn the effects of binge watching. November 21 is World Television Day. Over the years television has indeed changed the way we consume media. Transitioning from heavy-backed boxes to flat LED screens, television has been an unsung part of our lives.

World Television Day is observed to appreciate and acknowledge the phenomena of TV watching. However, there are certain matters of concern that need to be addressed. The bad effects of television on the health of individuals is what we are directing towards. 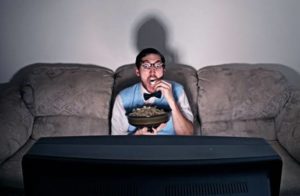 If you like to blow through many episodes of a serial in one sitting, you are a binge-watcher. Yes, resorting to TV at the end of a hectic day is an act of self-care. It may help you relieve stress, but sitting through marathon sessions of gaping has ill effects on health. You may be surprised to know that TV causes you more harm than good in the long run.

Listed below are a few bad effects of television on people of all ages and walks of life:

How many times have you woken up in the middle of the night during your viewing spree? If you think hard about it, you will notice that your sleep is frequently disturbed at such times. One of the adverse effects of binge-watching is its impact on your sleeping quality.

If you continue to watch several episodes, especially in the evening, you will experience something known as pre-sleep arousal. It is a mental stimulation that your mind undergoes while binging. It may cause you to feel insomniac, restless, and exhausted. 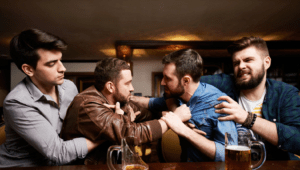 If you are one of the people who cancel plans to sit back and complete a season of popular sitcoms, then you need to stop. You are forging anti-social behavior. One should indeed be able to enjoy their own company, but there is a very thin line between relishing solitude and adopting an unsocial attitude. Sad but fact-based, bad effects of television include the development of depression. Extended hours of television viewing can make you feel depressed eventually. The association between the two is not direct but the quantitive positive affect (PA) of a person is subjected to decrease, with prolonged exposure to television. As a result, binge-watchers may feel more depressed after the act than before.

Also, read about Dealing with Depression: Everything you need to know 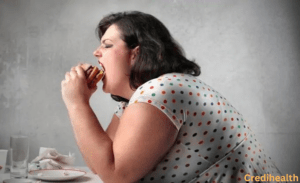 The tentative period of an episode ranges from 30-45 minutes. One season of a serial has approximately 10-12 episodes. Assumably, there are four seasons to a specific serial. If we put the maths correctly, that is nearly 36 hours without breaks.

If you sit in one place for such a long time, you tend to get hungry and the excitement of the episode may make you hungrier. Sometimes, you may feel some parts of the series are boring and may munch on some chips because of boredom. Of course, sitting for 36 hours straight is not convenient, so may you want to lie down and continue watching. What you get in the end is the term ‘couch-potato’ and the ailment ‘obesity’.

One of the clearest bad effects of binge-watching is weight gain. It significantly decreases your physical activity. Obesity further causes diseases like high blood pressure, diabetes, and breathing problems. Heart diseases and type-2 diabetes, in turn, increase the chances of premature death.

Our parents have always warned us to limit our screen time. Their concerns were mostly related to its effects on our eyes. It is among the most obvious ill effects of television. If you continue to stare at something for an extended period, you are prone to experience eyestrain. Binge-watching leads to poor eyesight. It will also cause you added stress and fatigue.

Now that you are aware of the effects of binge-watching, we are ready to tackle the age-old question “How much is too much?”.

You cannot simply escape from television. Like everything else, it has its pros and cons – there are also good effects of television. The key is to limit your exposure to a healthy extent. According to scientists, 2 hours or less of TV watching can rather be beneficial and increase life expectancy.

So this World Television Day, pledge to promote awareness about the bad effects of television and bring down your watching jamboree to two hours (approximately).

Credihealth to the rescue! All the leading hospitals in India are associated with us. Call us at +918010994994 now for any health-related query! Credihealth is always happy to help!