Why does liver cirrhosis occur more commonly on the right lobe than on the left lobe?

The liver is divided into two lobes by the middle hepatic vein: the right lobe of liver and the left lobe of the liver.

Why does the fatty liver disease occur?

Who was the first liver transplant surgeon in world? 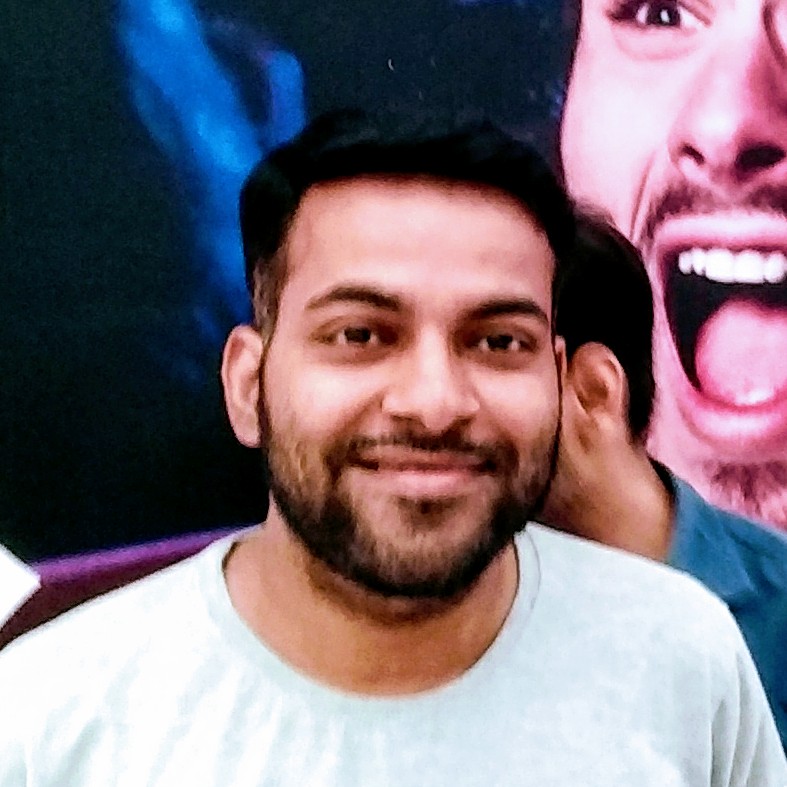 Dr Thomas Starzl was the first surgeon who transplanted liver. He died at the age of 90years. The first attempt was performed in 1963 but the patient died due to uncontrolled bleeding. Until 1967 multiple unsuccessful attempts were made by various surgeons. In 1967 Dr Thomas transplanted liver of ni....

Why does liver cirrhosis occur more commonly on the right lobe than on the left lobe?