What are major factors in the "racial gap" in breast cancer care, if not income or insurance?

The so-called racial gap in breast cancer care has long been suggested by researchers, with black and Hispanic women less likely to get recommended breast cancer treatments than white patients. Researchers claim financial factors such as economic and social class or access to insurance alone can't explain this "gap”. Even after accounting for those differences, racial disparities in breast cancer care can still be found. For hormone receptor testing there may not be such differences but the gap persists in other interventions. For instance, black women have lower odds of receiving recommended treatments: interventions like mastectomy or breast-conserving therapy or even chemotherapy. The sad part is, these disparities persist even after many studies accounted for insurance coverage and socioeconomic status. People often are quick to blame the so-called "racial gap" on income or insurance, but the fact that the gap exists independently of these factors clearly hints there are more "hidden" racial biases in our healthcare system.

9 months ago I had ultrasounds for my breast. The result was only some cysts, but I keep worrying. Can breast cancer develop in 9 months?

Don’t worry, most breast cysts can be very small and will only show up on ultrasound scans, and these are termed microcysts. About 25% of breast cysts enlarge gradually into ‘big-enough’ cysts to become a palpable breast lump. Breast cysts are extremely common, and occur in as many as one third of ....

I just found out that I have breast cancer. How can I be happy while going through the treatments?

If a diagnosis of breast cancer has brought your world to a crashing halt, you're not alone. You need to be in the best shape possible - emotionally, physically and mentally - as you navigate life as a breast cancer patient. That's why self-care is crucial as a source of sustenance and strength, and....

i want to get tested for cancer. plz tell me d fees 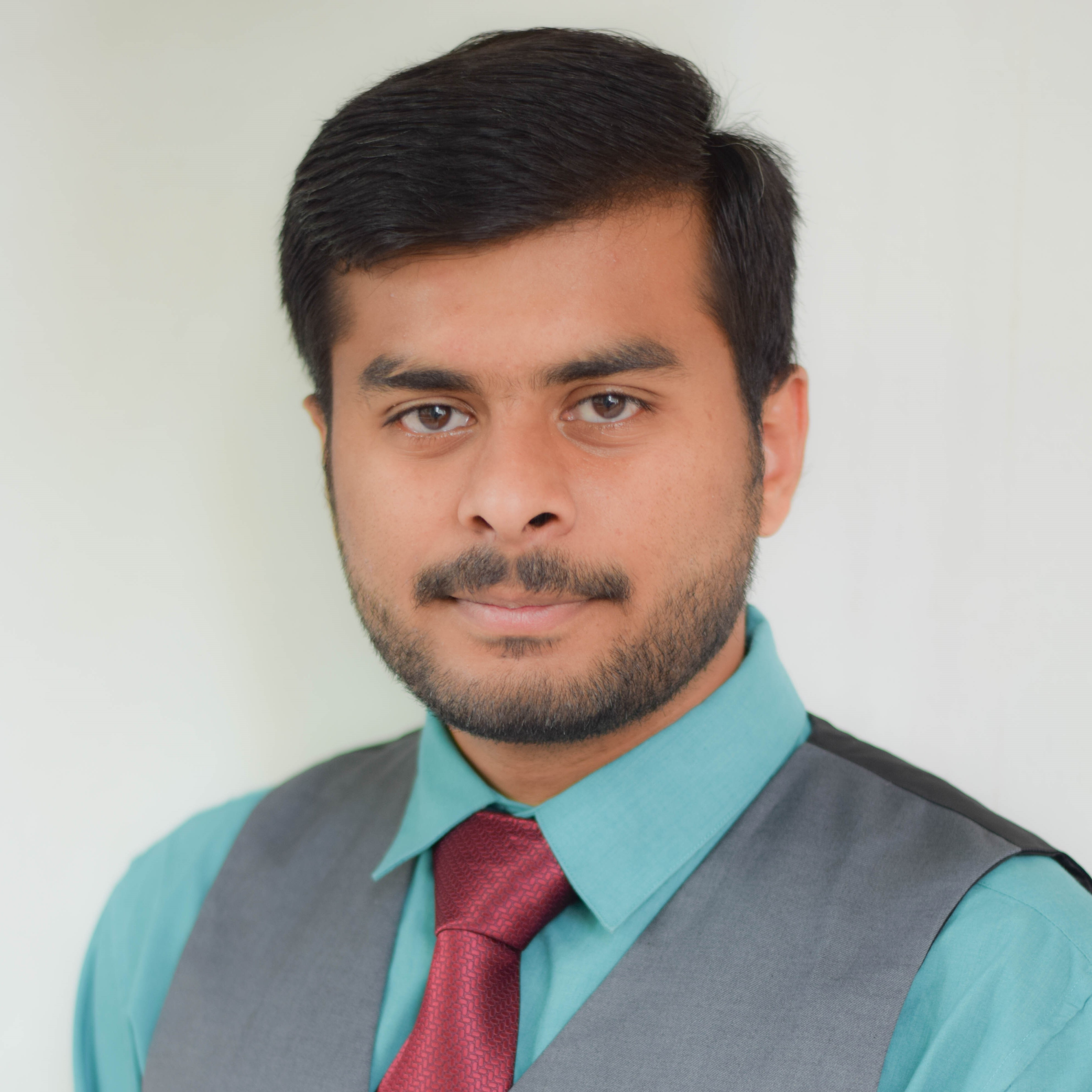 Dear All, There are various types of cancer. Kindly talk to our medical expert on 8010994994 for better assessment and advice.