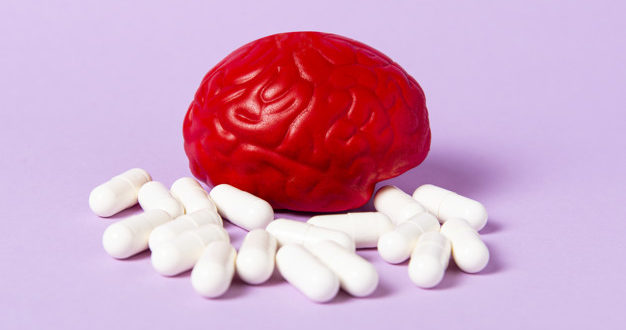 Red brain on a pink background with white pills. Some pills for the brain. Symbolic for drugs, psychopharmaceuticals, nootropics and other drugs. The medicine. Brain treatment.

A disorder of the body’s nervous system is deemed as a neurological disorders. Various abnormalities in the brain or spinal cord (like electrical, structural, biochemical or electrical) can manifest themselves in a variety of symptoms like muscle weakness, paralysis, seizures, confusion, pain, and poor coordination.

Neurological disorders are many (over 600), out of which some are fairly common while the others are rare in nature.

A proper diagnosis can asses which type of disorder the patient suffers from, and thus they can be treated accordingly. Mentioned below are a few neurological disorders –

Some ways to take care of patients suffering from neurological disorders can include measures like therapy, pain management, medication lifestyle changes, neuro-rehabilitation, and operations.

Mentioned below are the 8 most common treatments for neurological disorders –

This technique allows doctors to remove as much of a brain tumour as they possibly can while simultaneously reducing the impact that it will have on the important parts of the brain which control speech, movement, and one’s senses i.e. without producing any permanent neurological deficit in the patient. 3-D imaging technology makes it possible to accurately operate on the brain, wherein surgeons can target their dissection to an extremely small degree.

Contrary to its name, this technique does not involve a knife. It is a machine that delivers a single dose of finely focused radiation to the intended target without causing much damage to the surrounding tissue. This treatment is excellent wherein disorders having abnormalities less than 3 cm need to be treated.

It is an extremely non-invasive procedure that requires no overnight stay at the hospital.

This is an extremely advanced form of radio-surgery and is non-invasive and painless in nature. It works by focusing high doses of accurately targeted radiation which aims at destroying tumours inside the body, with a robotic arm delivering the focused beams. The flexibility of the robotic arm allows it to reach those areas of the body (like the spine and spinal cord) which cannot otherwise be treated by other techniques.

Deep Brain Stimulation (shortened as DBS) is a form of brain surgery which is very advanced in nature. It was created to treat Parkinson’s disease and has since then been used to treat dystonia, people suffering from essential tremors and depression, as well as tremors associated with multiple sclerosis.

It works like a pacemaker for the brain by using electrodes implanted inside it which sends electrical signals to different parts of the brain which are linked to various disorders.

Lumbar puncture is a procedure used to test the spinal fluid. Your neurologist will recommend this procedure if they feel that symptoms are caused by a problem in your nervous system which can be detected in your spinal fluid.

In this process, a needle is inserted into the spine after numbing the body. They take a sample of spinal fluid and take out the needle.

With the help of this test, the neurologist can diagnose the myasthenia gravis. In this procedure, the doctor will inject you with a medicine called Tensilon. After injecting the medicines, the doctor will observe the patient’s muscle movement.

Electromyography (EMG) is a procedure that measures electrical activity between your brain or spinal cord to a peripheral nerve. A peripheral nerve is found in arms and legs. It is responsible for muscle control during movement and rest. With the help of this test, a neurologist can diagnose spinal cord disease as well as general muscle or nerve dysfunction.

An electroencephalogram is a test done by applying electrodes to the patient’s scalp. This test can help diagnose conditions of the brain such as inflammation, tumors, and injuries, as well as seizures and psychiatric disorders. Unlike an EMG, an EEG doesn’t normally cause any discomfort. Generally, this test takes one hour or this test can be done while you are sleeping.

There are different types of neurological disorders. Whether it’s common or critical, the patient needs proper treatment and a specialist to overcome the condition. For every type of condition, there are different methods or procedures. In the above blog, we have described eight common treatments for neurological disorders. Hope this will help you understand the importance of every procedure.

For more information or free personalized guidance, feel free to speak to Credihealth expert at +918010994994. 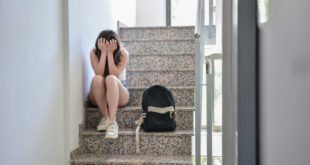 Want To Ease Social Anxiety Disorder? Let Us Help You 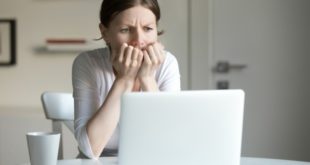 Anxiety Disorders, A Quick Summary Of This Mental Condition 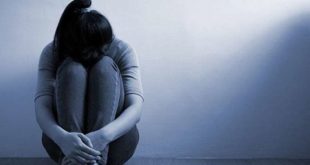 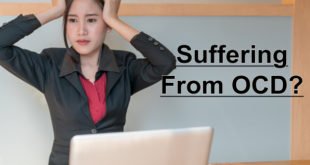