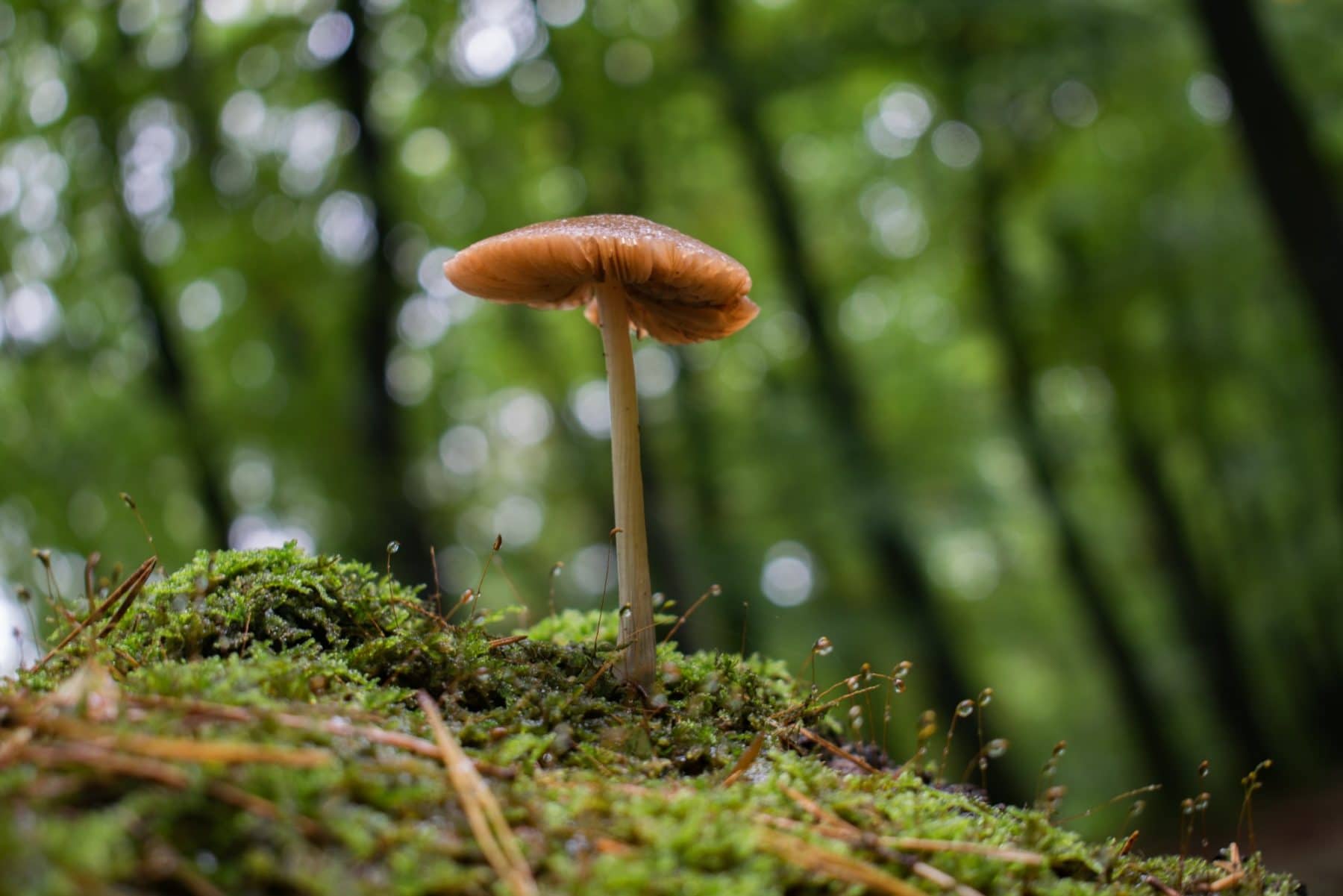 Are Magic Mushrooms the Next Big Thing After Cannabis?

Marijuana is one of the most popular naturally-occurring herbs with incredible medicinal and recreational benefits. In fact, a big reason for marijuana legalization is the emergence of legitimate scientific research about the medical benefits of the active compounds present in it –  i.e. cannabinoids.

As the cannabis revolution started to rapidly spread across the globe, the interest to understand several other natural substances, especially with psychoactive or psychedelic properties, began to surface.

The newest addition to substances having potential medicinal applications is psilocybin, a psychedelic-active substance present in some mushrooms commonly referred to as magic truffles or magic mushrooms.

Touted as one of the next big natural drug discoveries, psilocybin’s applications are under research for treatment of mental health problems and symptoms, including depression and anxiety, obsessive-compulsive disorder, and its ability to reduce or curb opioid, alcohol, and tobacco dependency. 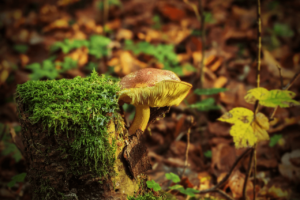 Does it mean the next evolution in alternate medicine could be magic mushrooms?

The reservation of policymakers versus the excitement to try the plant among users is a challenging combination to decide on legalization for the government. Yet, the plant is now legal in several countries, completely or partially, with active applications in medicine or recreational purposes.

Powerful studies to prove the safety of cannabis use among both recreational as well as medicinal users gave strong support towards legalization in most regions. 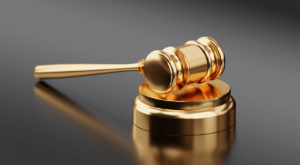 Like cannabis, psilocybin has been recorded as being relatively safe for recreational users such as in the form of magic mushroom Canada tea and is not toxic. Several studies have revealed that some drugs that are known to treat depression and anxiety are addictive, but psilocybin is not prone to dependence.

However, certain drawbacks of psychedelic mushrooms could hold back policymakers from legalizing them.  The hallucinogenic nature of psilocybin indicates the need to apply several restrictions to its trade and sale if legalized. These restrictions will help to enhance safety and regulate the quality of the products entering the marketplace (similar to cannabis), which will benefit users and reduce risk.

Also, the cannabis industry is still facing several issues that include shortages in certain States, while others have a surplus, heavy tax that reduces the accessibility of treatments for many users. These challenges will pass on to magic mushrooms when they enter the market unless the government solves them first.

Psychedelics and their therapeutic benefits have been one of the most interesting areas of research to treat several ailments in recent times. One of the leading investigations in the field of therapeutic psychedelics showed a positive response to a small dosage of psilocybin to alleviate depression in cancer patients.

John Hopkins University in the U.S. has recently opened a psychedelic research center, called ‘Center for Psychedelic and Consciousness Research’ in Baltimore. The core focus will be in the areas of treating addiction, Post Traumatic Stress Disorder (PTSD), Alzheimer’s, and depression using psychedelics that could alter the communication within the brain.

Researchers, including Dr. William Richard, who is a psychologist with immense interest in psilocybin at the university, have been pioneers in the field. They were the first to receive regulatory approval for the use of psychedelics in healthy volunteers in the U.S. 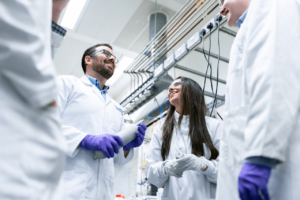 Some other leading research institutes include the University of Toronto in Mississauga, ON, which recently started a Psychedelic Studies Research Program and the British Columbia Centre on Substance Abuse funded by the Multidisciplinary Association of Psychedelic Studies (MAPS). Moreover, people can already find psychedelic therapy centers around the world, where the study has proven to be effective.

The evolving scope of research to understand magic mushrooms from a therapeutic perspective indicates that the compound may become a potential drug or treatment for some conditions, just like cannabis. While clinical trials are on the way, the path to understanding the therapeutic value of the compound is long, especially without legalization.

Today, CBD is already establishing itself as a medicine. CBD is available as smokables, tinctures, and many other variants. People are also taking it as an edible.  It is common to add CBDfx tincture to food or drinks to get the CBD dose. So, where do the shrooms stand?

Should shrooms live up to the therapeutic potential expected of it they will hugely impact the treatment of depression and anxiety, eliminating the need for expensive pharmaceutical medications, which lead to severe side effects and addiction.

The compounds of the fungi have shown promising effects to enhance communication between different parts of the brain.  It could influence users to feel more forthcoming to new adventures, challenges, and permanently alter their personalities to encourage open-mindedness. 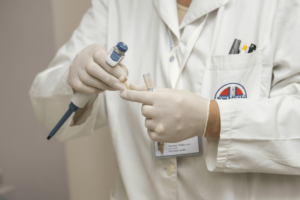 A system working around psychologists and psychiatrists where they can recommend or administer shrooms to patients can save lives from potentially lethal depression and substance abuse/addiction. Studies reveal that these effects and results are long-lasting, and can be completed with as little as a single lifetime dose.

While various large companies have always heavily invested in alternative medicines and research, the new ‘hot thing’ taking the lead in the investor space is currently Marijuana, and Shrooms could be next in line.

Several companies are paying interest in this domain, given the area has the potential to flourish like cannabis. The scope of development is still fresh with much work to be done in the research segment. These companies are focussed on developing an ecosystem that includes clinical trials, biosynthesis of psychedelic compounds at present.

With changes in regulatory policies, legal access to psilocybin mushrooms can increase, thus improving the scope of research for several applications. Like the cannabis industry, investments in extended business opportunities such as in e-commerce, supply, dosage, delivery, and business intelligence are also possible in the future.

Statistics reveal that shrooms and marijuana are the two most consumed illegal drugs in the world. We have seen a large uprising of legalization of marijuana in several countries, and with active research on shrooms, the same revolution could follow for the fungi.

Shrooms can also prove as a growth opportunity for marijuana. As policymakers consider the decriminalization of shrooms for medicinal use, they will look at industries with similar market regulations (like THC and Cannabidiol) and implement similar policies for shrooms.

However, this is far-reaching, as a lot of the details of marijuana legalization still need to be ironed out. Regardless, legalization of the substances is good news. It sets a precedent and can be useful as a template for the implementation of equally beneficial alternative medicines.

Disclaimer: The statements, opinions, and data contained in these publications are solely those of the individual authors and contributors and not of Credihaealth and the editor(s).

4 Ways to Support Someone with Anxiety

A Simple Guide for Breast Enhancement in Singapore 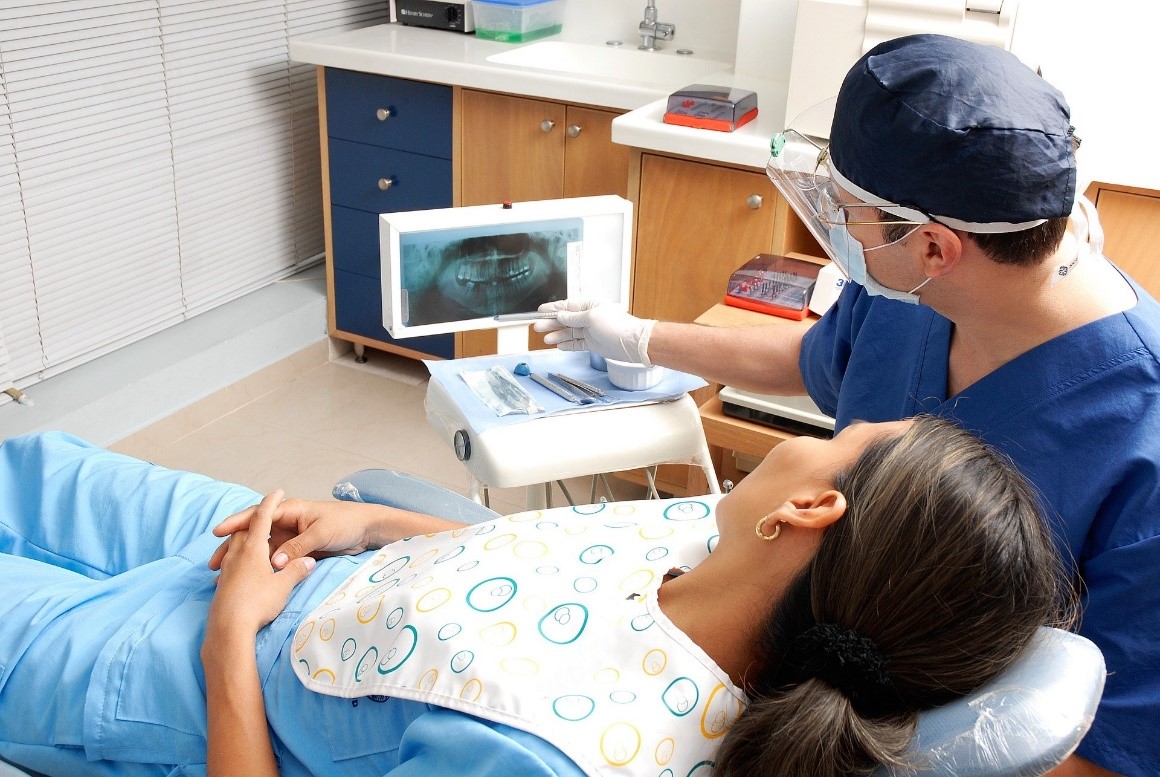 Read More
Have you ever considered investing in dental veneers? Think about it…it takes five pairs of muscles to smile…
GGuest Articles 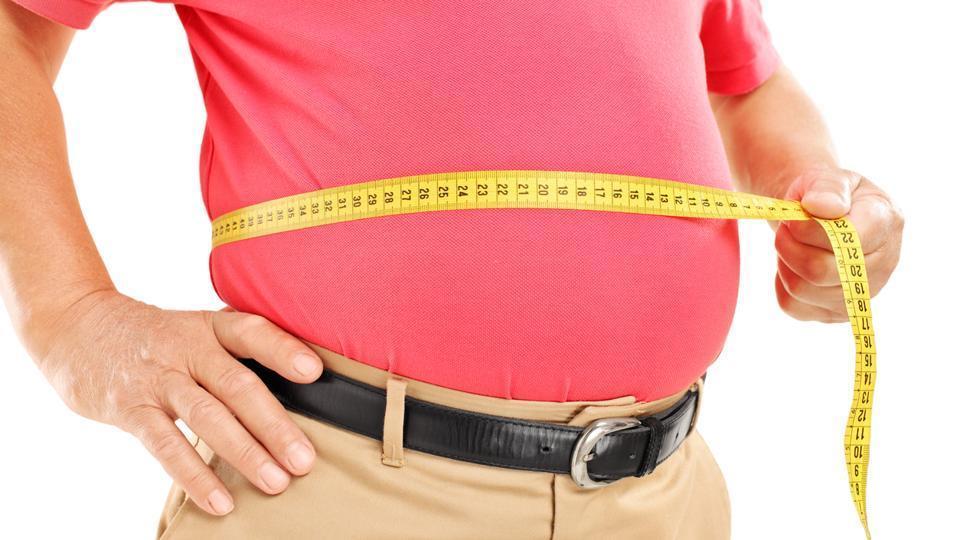