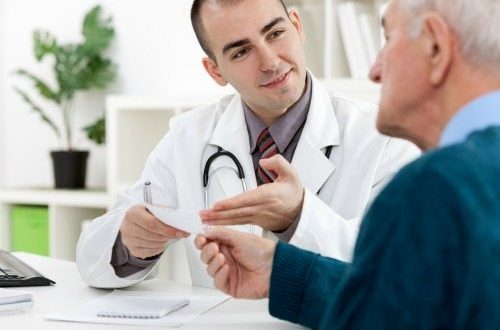 Which Is Better: Robot Assisted Surgical Arms or Surgeon’s Hands?

The popularity of laparoscopic techniques and the introduction of robotic surgery has made it easy for surgeons to guarantee minimally invasive procedures to patients wherein they will experience low pain levels. As is well-known, robotics surgery uses robotic arms to perform the surgery. These robotic arms are connected to the surgeon console and follow the inputs and gestures of the surgeon’s arms accurately. However, there is always a difference between the efficiency of robot assisted surgical arms and a surgeon’s hands.

Robotic arms have high precision. In fact, compared to the efficiency and precision of a surgeon’s arm when he is using a laparoscope, the precision of robotic arms directed by the same surgeon using a da Vinci robotic system is far more accurate. The fact remains that robots emulate the surgeon’s grip on the instruments. However, flexibility of grip, which is required in special surgeries and angularly placed target organs, is often not achievable the way it should be by a surgeon.

Robotic arms have better clarity of movement since the high performance 3-dimensional visual system shows greater details of the internal organs than what the laparoscope is able to show. This renders the surgeon more in control of the situation and there are no misses in instrument movement to cause clots, injuries or damages to surrounding tissues. The lack of such detailed visualization in general laparoscopy is what reduces the efficiency of the surgeon’s arms in traditional laparoscopy.

The study gets most interesting at this point of comparison since robotic arms do have excellent speed and timing. While the da Vinci system robotic surgery provides all reasons for successful completion of the surgical processes, any complication in between a process or any development after the process cannot be addressed efficiently by the robotic arms. At such points, the surgeon’s arms are required to take over or work alongside robotic arms. Let us not forget, that in case of post–operative complications, the option of open surgery is the only recourse where the timing and skill of the surgeon’s arms in the only savior.

A debate on the efficiency of a surgeon’s hands and robotic arms is always an interesting topic since it is always intriguing to see if technology can outdo the God-given qualities of humans. While robotic surgeries do offer excellent accuracy and speed, lack of flexibility and the specialized skill sets of experienced surgeon’s hands still keep them a long way from being considered able tools for replacing surgeon’s arms.

A comparative study between the efficiency of surgeon’s arms and that of robotic arms as in da Vinci robotic systems is presented herewith. The different aspects of surgery and how surgeons and robotic arms address them have been presented in a sequential manner. 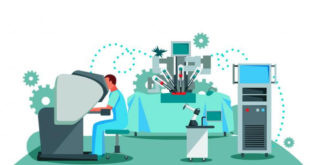 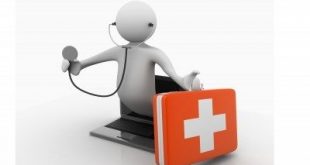 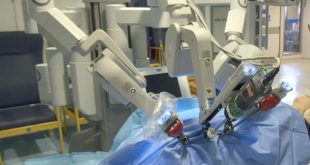