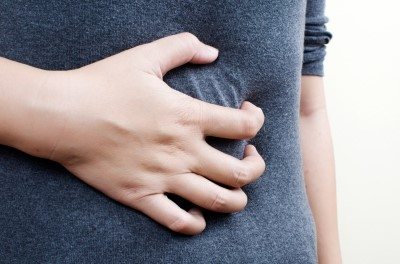 What is bile duct obstruction?

Bile duct obstruction refers to a blockage in the ducts or tubes that transport bile from the liver to the gall bladder and the small intestine.

Bile, a fluid released by the liver contains bile salts, cholesterol and bilirubin. Bile salts in the bile are useful in digesting fats. Bile is taken out from the liver and stored in the gall bladder, a process facilitated by tubes known as bile ducts. It is later released into the small intestine to aid digestion. A blockage of bile duct causes bile to accumulate in the liver, also increasing the levels of bilirubin in blood (manifesting as jaundice).

Bile duct obstruction could result from the following:

The risk of an obstructed bile duct is high in the following cases:

A person should consult a doctor if s/he notices any of the above symptoms. S/he will then be referred to a gastroenterologist.

Diagnosing a bile duct obstruction is done through:

Treatment aims to remove the blockage of the bile duct.

Complications due to bile duct blockage include:

How can the disorder be prevented from happening or recurring?

It is advisable to know one’s risk factors towards developing a bile duct blockage, which can enable quick diagnosis and early treatment. Occurrence of blockage, however, cannot be prevented.

Image courtesy of [Ohmega1982] at FreeDigitalPhotos.net 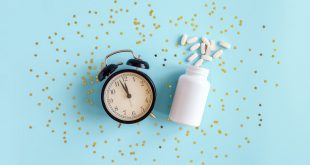 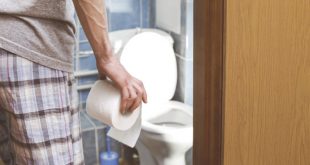 All You Need To Know About Piles Surgery 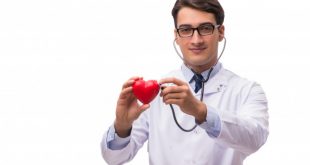 #CrediTalk: All About Coronary Artery Disease By Dr. Surinder Bazaz 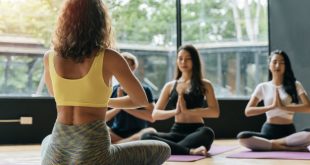 What to Expect From a Specialized Yoga Teacher Training Program?