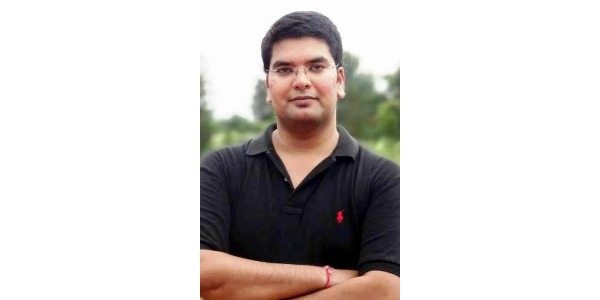 A stable job, newly wed, Rahul Yadav was just starting out his life. At 28, he found out he had cancer. Read how he made it a life mission to help fellow cancer patients find the support they need.

A simple blood test – that’s what changed everything for Rahul. Living a normal life, at Rahul had a good job at a leading IT company in Bangalore.

The blood test revealed a curiously low platelet count, so his doctors further tested him suspecting Dengue, which came back negative. Rahul was confronted with what he had never even imagined – multiple myeloma.

Rahul’s initial efforts to understand myeloma only led to more confusion – he read the survival rate for people with myeloma was up to two years (later turned out that website had decade-old information). Rahul slowly began to understand the disgusting reaction of the people around him towards someone with cancer diagnosis.

“There is a huge stigma when it comes to cancer, especially in India. It seems like a taboo word and people are very scared of it. In fact, many people believe it is something that happens to other people or those unknown to them. Also, if it happens to somebody, they just get into a shell,”

says Rahul in an interview to Credihealth.

A need for support

After his diagnosis, Rahul moved back to Delhi to be near his family. Treatment commenced, and it was a slow yet long process of never-ending chemotherapy sessions. While Rahul waited for medical treatment to kill the cancer, he looked for other ways to take control of the disease, and his life.

His resources were limited to websites and support groups being run abroad, and Rahul deeply felt the void left by this lack of support beyond his immediate family. Advice on diet, medicine side effects, and psychological and emotional support for cancer patients in India was nearly non-existent. Rahul could not come to terms with not only the lack of information but also support for cancer patients in India.

During the 15 rounds of chemotherapy, he met fellow cancer patients at the hospital with whom he initiated a small patient support group. Today, his initiative, known as ‘Yoddhas’ or warriors is a one-of-its-kind online support group where cancer patients in India can connect with each other and find the information and support they need.

For Rahul, it is a matter of providing a cancer patient with the support s/he needs. In its short existence of less than 1 year, Yoddhas has enabled people battling cancer to come out of their shell, shed social stigma attached to their condition and find a place to voice their experiences and help each other along this tough journey.

Acknowledged by the People’s Choice Award in 2014, Rahul’s project was also ranked second at UNESCO’s Youth Citizen Entrepreneurship Competition in October this year.

Rahul is laying the groundwork for launching future awareness campaigns, including reaching out to college students to spread knowledge about cancer lifestyle risk factors and the much less known – importance of registering for bone marrow donation.

“We must come out in open to support each other. Medical science has advanced so much these days that most forms of cancers can be cured if detected early. We must join hands and come together to be able to support and also encourage each other to get a screening,”

Thank you Rahul for sharing your story. 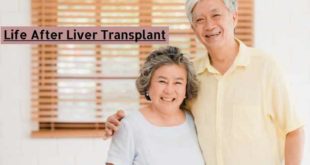 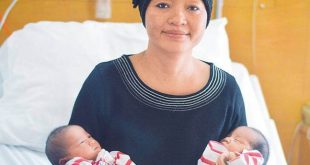 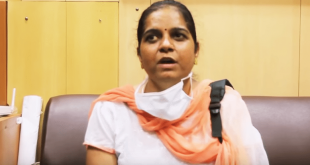 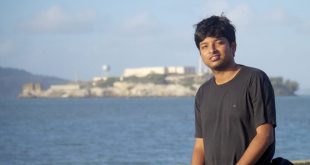