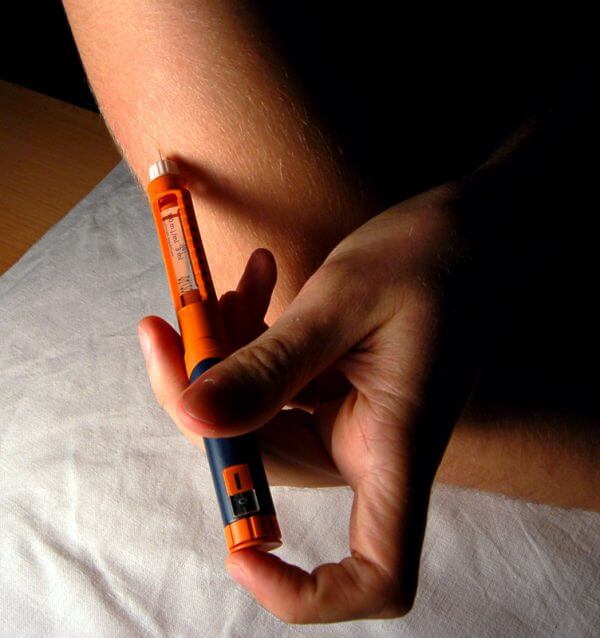 Before knowing the major causes of diabetes, it is very important to know what happens in diabetes. Essentially, a diabetic patient’s blood sugar levels remain high because the body either does not make sufficient levels of the hormone insulin (which regulates blood glucose levels), or the body cannot utilize the insulin present or both.

Well, there are two types of diabetes – type 1 and type 2.  Type 1 diabetes happens when the cells that produce insulin, beta cells of the pancreas, gets destroyed and leads to non-production of insulin. Type 2 diabetes occurs when the body is unable to produce sufficient amounts of insulin or utilize it properly.

So, what creates such a condition in the body? What are major causes of diabetes?

Destruction of the insulin-producing beta cells of pancreas takes place due to an autoimmune condition. The body’s own immune cells start attacking the beta cells. This may go on for few years before the first symptoms show up. The various causes for triggering this are as follows:

For more information and your health-related issues, speak to Credihealth medical experts @ +918010994994 or click the button now

Sleep Apnea: How Your Dentist Can Help

The Right Weight for Your Height

Read More
Table of Contents What is diabetes?What one needs to know about symptoms or signs?Which specialist should be consulted…
DDiabetes and Metabolic