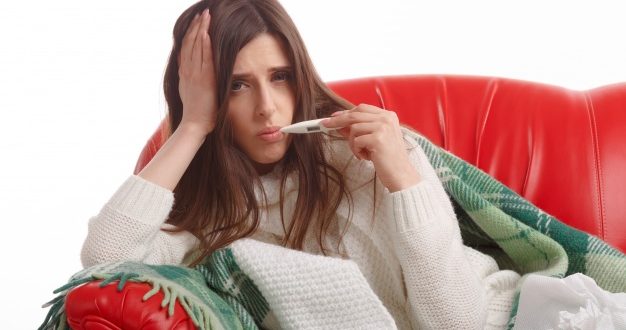 Chikungunya is a deadly disease that has created a state of panic in many nations recently. It is a viral disease that is caused by the bite of the Aedes mosquito and in some cases can turn fatal. There is a widespread belief that Chikungunya is transmitted through a chicken which is just a myth. In fact, it can’t be transmitted through a person too. Moreover, the presence of Chikungunya has been witnessed in as many as 60 nations worldwide, including Asia, America, Africa, and even Europe.

The most common chikungunya symptoms are rashes, fever, and joint pains. You will be surprised to know that there are no actual treatment modalities available for curing the disease. Instead, the treatments actually focus on reliving the symptoms of Chikungunya.

Below are the symptoms that an infected person experiences during the acute phase of the disease.

An infected person will experience arthritis in the small joints, including wrists, hands, ankles, shoulders, and knees, but not the hips. The pain usually worsens in the morning hours but the patient can get some relief with mild exercise. Joints of the infected person may also look a little swollen and the patient may suffer from inflammation of tendons.

About 40% of Chikungunya patients suffer from rashes and the most common kind of rash is a morbilliform eruption or maculopapular. These are actually red colored rashes in addition to the bumps overlying these rashes. These rashes usually appear about 3 to 4 days after the fever starts. And, these rashes subside after 3 to 4 days of occurrence.

Fever is one of the main symptoms of Chikungunya and the infected person’s body temperature usually lies between 102 degrees and 105 degrees Fahrenheit. This fever can last up to 3 days minimum or a complete week.

Other Symptoms of Chikungunya

In addition to these abovementioned Chikungunya symptoms, there are some warning signs and dangers regarding the said disease. These are:

In addition to these Chikungunya symptoms, there are some clinical symptoms of chikungunya that can be found in infected kids. These are:

Also, read about: Is Chikungunya Contagious?

How To Find Out if You Have Chikungunya or Not?

The incubation period for Chikungunya can be defined as the time period during which the patient gets infected with the Chikungunya virus and also develops its symptoms. This period ranges from 1 to 12 days after the patient is bitten. However, the fever that follows the bite onsets on day 2 or 3 and can affect the patient’s immune system.

Fever is followed by joint pains and the patient may also suffer from rashes, nausea, headaches, or tiredness. However, these symptoms are similar to the other diseases also caused by mosquito bites. Thus, it may sometimes become difficult to claim that the infected patient is suffering from Chikungunya only. Thus, it is advisable to visit a doctor as soon as you witness these warnings and signs of Chikungunya.

Infectious period is the time frame during which the disease can be transmitted from the patient to others. However, Chikungunya cannot spread from one person to another and thus Chikungunya is not a communicable disease.

There is no preventive vaccine invented till now against Chikungunya but there are some tests that can diagnose the disease in its initial stage. These tests include:

Visit a physician as soon as you observe these abovementioned symptoms of Chikungunya showing up.

Previous How To Take Care Of Yourself Post Dengue Fever
Next Viral Fever: Symptoms, Causes & Treatment