Blog » Health Blog » Bone & Joints » Is your child limping? It might be Perthes Disease

Is your child limping? It might be Perthes Disease

In normal conditions, femoral head perfectly fits into the socket-like hip joint known as acetabulum. Due to certain unknown reasons, there occurs a problem in the small blood vessels found in the top rounded portion of the thigh bone known as femoral head. This destruction of the blood vessels prevents the supply of blood to the femoral head. Hence, the bone tissue starts to die, bone softens and then began to distort or crumple. It is also known as Legg–Perthes Disease, or Legg–Calve-Perthes Disease (LCPD).

This is a serious but self-limiting hip disorder. Femoral head has a self-rejuvenating capacity which means in younger children the new blood vessels are formed over a period of several years and thus, bone tissue rejuvenates. Boys between 3-8 years of age are found to be five times more prone to Perthes disease. Studies estimate that in India, 2.97 per 10,000 children are subject to this disorder. Generally the onset of Perthes disease is known to occur between 2-12 years of age. Chances of both hips getting affected are low, almost 16%, usually only one hip is affected.

The signs and symptoms of Perthes Disease are as follows:

At the onset of the disease, the symptoms are vague and intermittent but as the disease progresses symptoms become noticeable. This is one of the main reasons behind the delay in diagnosis of Perthes Disease. The treatment of Perthes Disease is aimed at promoting re-growth and ensuring that femoral head properly fits back into the acetabulum. Depending on the age of the child and severity of the disorder, treatment options like observation, bed rest, crutches, plaster cast and special leg brace or surgery are chosen. In most of the cases of Perthes disease, femoral head regrows and remodels itself perfectly and hip joint functions normal.

So if you notice any sign of limping in your child it’s best to consult your doctor. 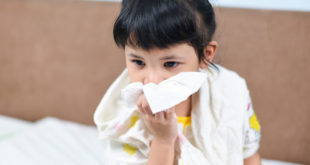 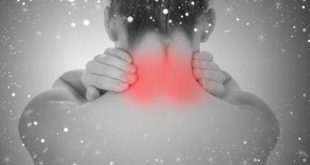