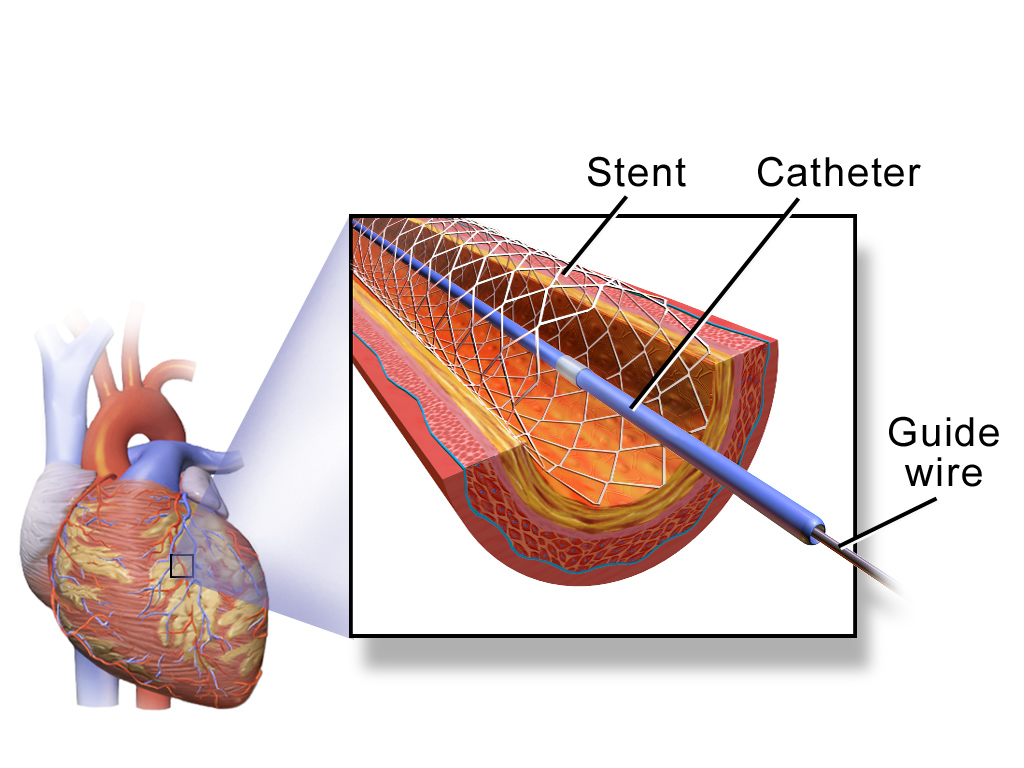 Costs of Stents slashed by 85%

The cost of a drug eluting stent currently ranges between Rs 24,000 and Rs 1.5 lakh and that of a bioresorbable stent is Rs 1.7 lakh to Rs 2 lakh. Over 95% of stents used in India are drug eluting.

Get free quotation for Coronary Angioplasty in India

According to data submitted by stent companies to the NPPA, the average manufacturing cost of a DES for a domestic company is about Rs 8,000 and prices of imported DES start at about Rs 5,000. The NPPA also revealed that a stent could cost the patient over ten times by the time it moved from the manufacturer to the patient.

With the new notification, hospitals will have to bill stents separately. All hospitals will also have to follow Para 24(4) of the Drug Price Control Order (DPCO) 2013 which states: “Every retailer and dealer shall display the price list and the supplementary price list, if any, as furnished by the manufacturer, on a conspicuous part of the premises where he carries on business in a manner so as to be easily accessible to any person wishing to consult the same.”

Some healthcare sector experts, however, expressed apprehensions on the ultimate effect of the order.  They believed the nexus between the doctors and hospitals may be difficult to break. “The hospitals may distribute the curtailed cost of stents to other overheads for patients and the benefits may not ultimately trickle down,” they maintained.

As expected, the industry has vehemently opposed the move. A statement from AdvaMed, an international group of device makers said it is deeply disappointed with the ceiling price for coronary stents, adding that the “notification completely disregards all stakeholder representations on the need to differentiate stents, based on their technological differences.” The group hinted that the controls on the pricing of stents may block innovation and set the sector back by at least a decade.

Answers to FAQs about Coronary Angioplasty

Are you a good candidate for IVF Treatment? 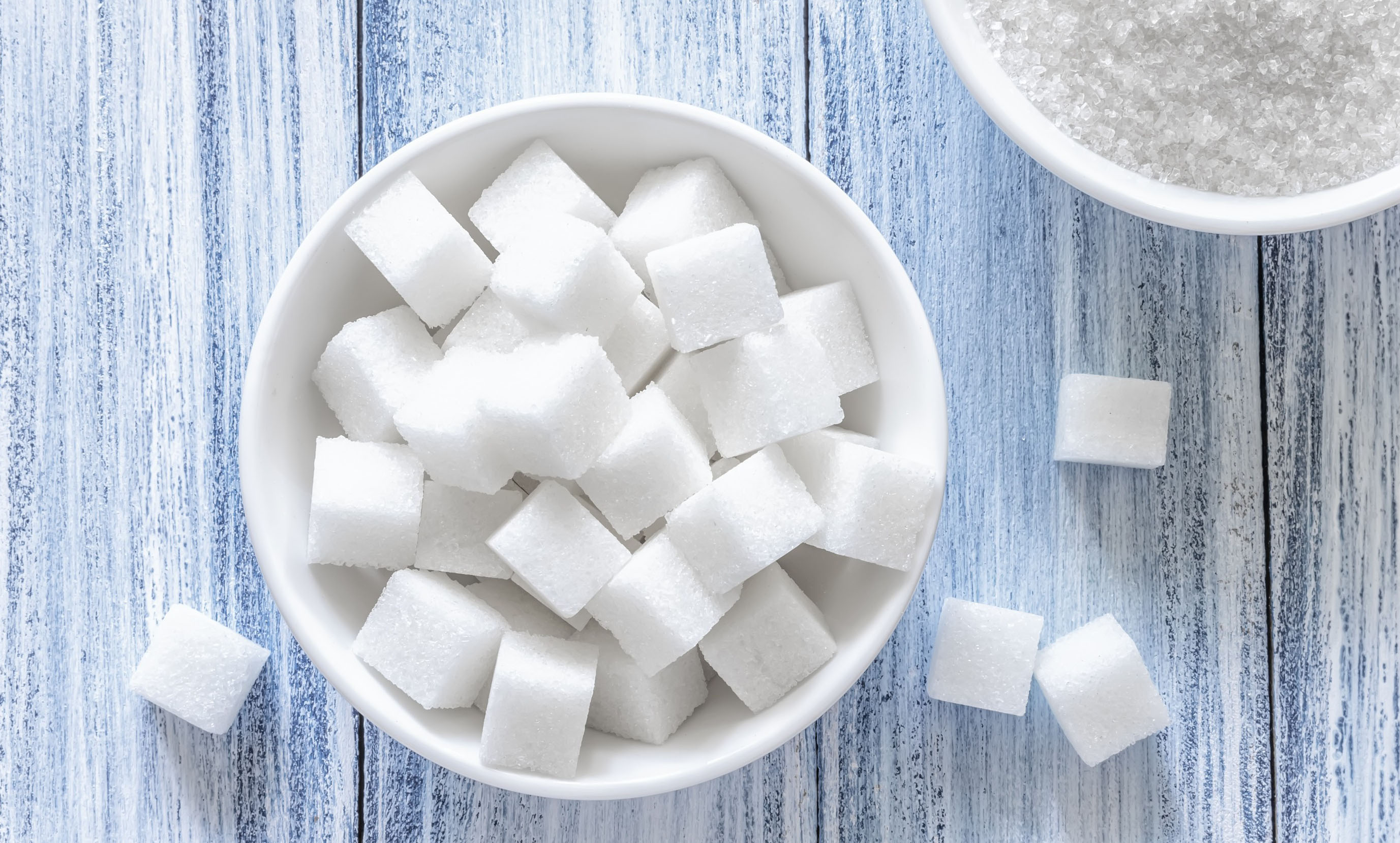 Read More
Table of Contents Some Facts About SugarTypes Of Sugars And Which One Is Best For You1. Natural Sugar2.…
CCancer Section 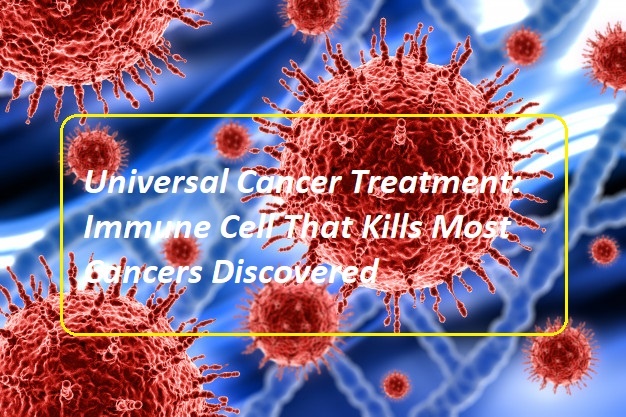 Read More
“If we can land a man on the moon, why can’t we cure cancer?” Well, not anymore. New…
HHealth Blog 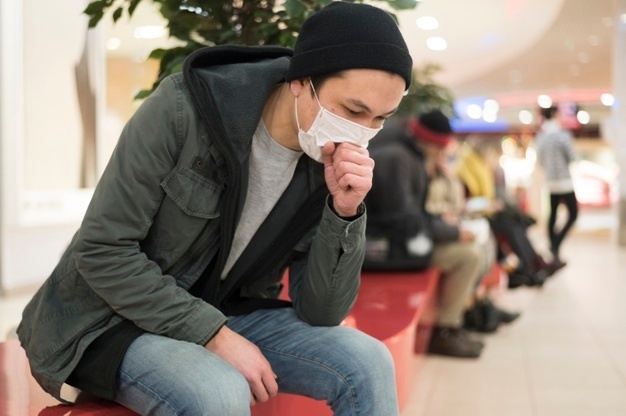