There is a strong link between substance abuse (addiction to prescription drugs, alcohol and controlled substances, along with drugs) and suicidal tendencies. The interplay of the drugs used, brain’s chemistry and a person’s personal issues can be overwhelming, increasing the risk of suicide.

Research has strengthened this viewpoint over the years:

Drug Abuse and Its Risk Factors in Teenagers

Various factors can lead to drug abuse in young adults, ranging from a desire for social acceptance to insecurity. Common risk factors include:

How is Drug Abuse Linked to Increased Suicide Risk?

Uncontrolled usage of drugs or drug abuse easily affects the normal chemical balance in the brain, while intensifying symptoms of depression and sadness. Attempting to discontinue drug use once a habit has formed causes withdrawal symptoms, which increases the dependency on drugs. This generates feelings of helplessness and hopelessness in the abuser – the drug becomes a necessity at a physical and mental level. The emotions generated in the person feel out of control and can tend to be very unpleasant, leading to depression and suicidal thoughts.

A person suspected of having suicidal thoughts as a result of drug abuse is referred to a psychiatrist. In the event of an emergency, when the person is in danger of committing suicide, the doctor may bring in emergency help at the hospital. The doctor will determine the exact cause of suicidal thoughts (some prescription drugs or over-the-counter drugs can also cause suicidal feelings). Those whose suicidal tendencies are linked to drug abuse require formal treatment for giving up the drug dependency.

Most suicidal people give out warning signs that can make the difference between life and death if those close to the person pay attention to the clues and trust their judgement. Signs include:

A proper treatment of drug abuse is necessary in order to counteract the effects of the drug on the system that has been causing depression and suicidal thoughts. Both in and outpatient treatments are available, though the recommended route depends on the severity of the problem or the level of suicide risk.

Non-emergency treatment situations are those in which the patient has suicidal thoughts but isn’t in a crisis situation. Treatment may include the following:

In emergency situations, like when a patient has realised that s/he has attempted suicide and needs help or when someone discovers a person who attempted suicide, the local emergency number of the nearest hospital must be dialled and help must be sought to treat any injuries incurred.

Helping a Patient Cope With Drug Abuse and Suicidal Tendencies

For more information or free personalized guidance, speak to a Credihealth medical expert at +918010994994. 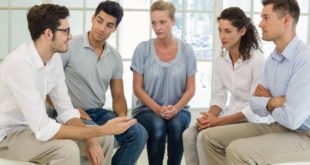 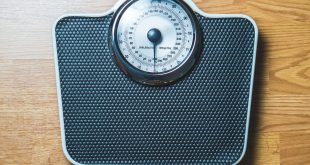 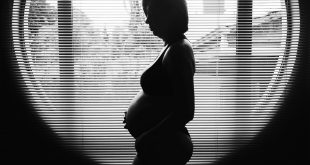 Hygiene is as important for a mother and the new born. Proper post delivery hygiene …