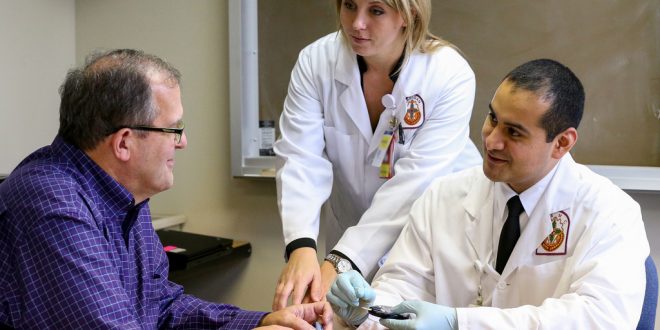 Filariasis is a parasitic disease transmitted by blood-feeding arthropods, mainly black flies, roundworms and mosquitoes. The mosquitoes that carry the microscopic worms usually bite between the hours of dusk and dawn. This infection or filariasis symptoms can cause a number of serious health concerns in the form of lymphoedema of the limbs, genital disease (such as swelling of the scrotum and penis) along with high fever. Therefore, one needs to understand What is Filariasis, i.e. it isn’t a life-threatening infection but it can certainly cause a lasting damage to the lymphatic system along with its different types of Filariasis.

Filariasis is a parasitic infection caused by thread-like roundworm belonging to the family of Filarioidea. This infection can be widely seen in tropical countries such as sub-saharan Africa, Brazil, Southern Asia, the western Pacific islands and Guyana. The filarial roundworms are transmitted and spread by blood-feeding flies, roundworms and mosquitoes. Upon entering the body the larvae of the worm accumulate and form nests in an organ. After accumulating, they start to multiply rapidly causing chronic inflammation of that organ. This gives you a brief crux of what is filariasis, now let’s discuss the two types of filariasis.

Eight types of filarial roundworms (nematodes) are known to use humans as their host and these are further divided into two different kinds of filariasis depending on the infecting parasite that affect different parts of the body. These two common types of Filariasis are as following:

What is filariasis and what are it’s symptoms? One of the most common symptoms of filariasis is Endema that may develop into elephantiasis, wherein the body parts are swelled up to great proportions. Given below are symptoms of the two different types of Filariasis

Proper treatment is adviced based on the types of filariasis along with its symptoms. Diagnosis of Filariasis is confirmed when a blood film shows the presence of microfilariae which are identified using a stain called Geimsa stain. Alternatively, the diagnostic methods include polymerase chain reaction and antigenic assays. The principal treatment which is a tried and tested method for years, involves managing filariasis by the use of diethylcarbamazine agent that kills the microfiliae. We hope this article helped you understanding what is filariasis along with its types, symptoms and treatment options available.

Previous Cardiovascular Diseases – Does Age or Gender Matter?
Next Know All About: What is Homeopathy?