Bowleg, medically known as Genu Varum, refers to a physical deformity where the legs bow or curve in an outward position, that is, the knees remain apart even when the person stands with his ankles together. Most infants suffer from this condition due to the constricted positioning in the womb.

However, in a few months this deformity disappears on its own. In case the bow-leggedness remains when the infant turns two years of age, then it is important to consult a medical practitioner, as this may develop into a Blount’s disease or Rickets. Bowleg is usually not painful, however, it may lead to Arthritis in the hips & knees, and discomfort in the joints. The treatment modalities for this condition include use of braces & casts, and if these fail, surgery is the last resort.

Usually infants suffer from Genu Varum due to their positioning in the womb, and this gradually gets treated. The other causes of Bowleg include:

Blount’s Disease is an abnormal growth plate in the upper part of the shinbone (tibia). Growth plates, situated at the end of a child’s long bones, help determining the length and shape of the adult’s leg. It is difficult to distinguish between Blount’s Disease and Genu Varum in children below the age of three. After this age, an X-Ray result may help diagnose the disease.

Paget’s disease, a metabolic disease, affects the breaking & rebuilding of the bones and results in a Bowleg.

Caused by Achondroplasia, dwarfism is another reason for development of Genu Varum.

Other Causes: The other causes of Genu Varum include:

The bow like shape of the legs is the biggest sign of Genu Varum. Discomfort in the inside of the knee or outside or on both the sides, is another sign of the condition.

Genu Varum, if not treated, may lead to other complications, including Arthritis, Blount’s Disease, and more.

A General Physician or an Orthopedic Surgeon is the subject matter expert.

A physician diagnoses this condition by a physical examination. To confirm the same, he may recommend an X-Ray and Blood Test. The X-Ray confirms the real condition of the bones and the Blood Test helps in confirming presence of other diseases, such as Rickets or Paget’s disease. With a Goniometer, he measures the degree of abnormal bowing of the leg.

Usually Genu Varum disappears on its own in children up to the age of three years. Hence, observing the patient is the only treatment for Physiologic Genu Valgum. A visit to the physician every six months is advisable. For others, the following treatments are available:

Children suffering from diseases, such as, Blount’s disease and Rickets may need surgery if all non-surgical treatments fail. To stop permanent damage, the physician may recommend a surgery. Bracing or casting after the surgery is an important part of the rehabilitation program of this condition.

A surgery may lead to the following conditions:

After the surgery, it is important for the patient to use a brace or cast, as suggested by the physician.

Dietary and Physical Activity Requirements during the Course of the Treatment

It is vital to include Vitamin D in the diet, and allow the child’s body to absorb enough sunshine, to avoid the risk of Rickets which leads to Bowlegs. The patient must follow the physician’s advice on the permissible limit of physical activity, especially after a surgery.

Preventing diseases that lead to Bowlegs is the best way to avoid this condition.

Adopting the following measures may also help in preventing Genu Varum, as well as its recurrence:

Genu Verum is a disease relating to children and adolescents. Family support and assurance helps the patient not only to recover physically, but also psychologically. 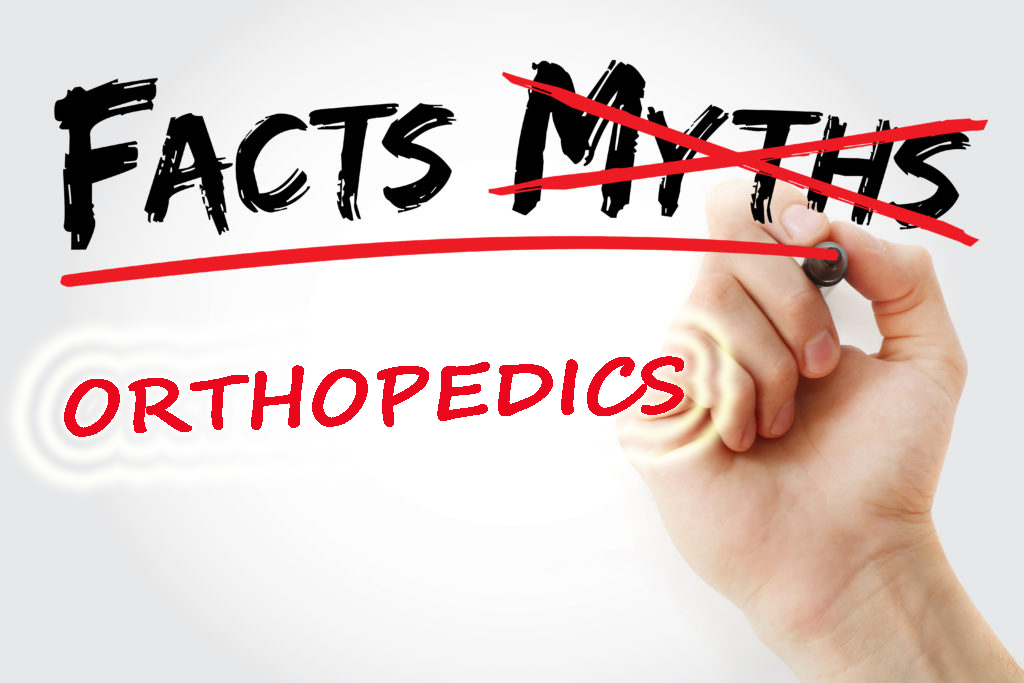 Read More
We are living in a society with lots of myths related to Orthopedics. Orthopedics is a branch of…
BBone & Joints

Read More
Table of Contents What is rheumatoid arthritis? What are the causes of the disorder?What you need to know about symptoms…
BBone & Joints