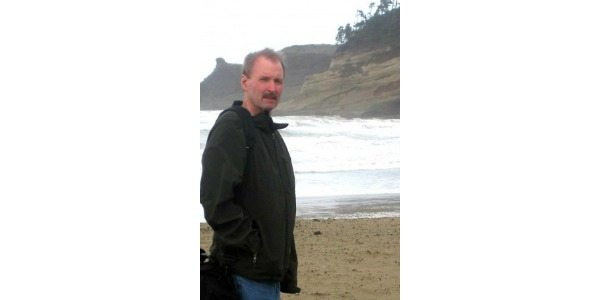 Acute Myeloid Leukemia is a relatively uncommon cancer. In AML, there is an abnormal increase in the number of WBC’s in the blood which adversely affects the normal blood count. This type of leukemia, if left untreated, can turn out to be fatal.

Sometime around the year 2010, Gerard, a beloved family man, started having chest pains. At first these were bearable but soon became the reason for multiple painful sleepless nights. Why did he avoid going to a doctor? Because Gerard did not want to be admitted to be hospital and in turn, miss his grandson’s baptism.

These chest pains only got worse.

When his wife finally got him to see a doctor, his medical report looked worse than what he had expected. 3 weeks later, Gerard’s doctor diagnosed him with Acute Myeloid Leukemia (AML).

Gerard decided he wanted to go to MD Anderson Cancer Centre. This is where he started on a clinical trial. And like every clinical trial, this one had its own set of strict guidelines. For 30 days, Gerard was required to remain in a protective environment where he received chemotherapy treatment. Only medical professionals were allowed around him and any visitor could be either seen through a window or talked to through the phone. The only thing that gave Gerard comfort was a Eucharistic minister spiritually helped him find peace.

With the bad news of his cancer cell count gone up, Gerard had little hope to recover.

Gerard’s doctor wanted to get him into remission (a state where the body is temporarily or permanently devoid of any signs or symptoms of cancer) so that he could be treated further via stem cell transplant.

Even though the chemotherapy got him into remission, Gerard’s cancer cell counts did not get any better. This is the time when his wife pushed him forward. His wife played a huge role as his support system.

With low counts and 17 days after his stem cell transplant – Gerard got discharged on Thanksgiving which he and his whole family celebrated together after years.  He has taken several precautions as told to him by his doctors and in the process even avoided fresh fruits and vegetable for months after his treatment.

Today, years have gone by since Gerard’s Stem Cell Transplantation and he is 100% engrafted. Since his treatment, he has celebrated many special family moments together.

Thank you Gerard for sharing your story.