Glaucoma is an eye disease that causes irreversable damage to the optic nerve. If not treated it may lead to several problems including loss of vision.  Usually, Glaucoma affects both the eyes but the extent of seriousness in each eye could vary.

How is glaucoma caused?

In front of our eyes, there is a small chamber type space called “anterior chamber” through which clear fluids flow cleaning the tissues in the process. Sometimes this fluid does not drain quickly as a result of which the fluids build up thereby increasing the pressure in the eyes. This increase in pressure, unless checked, might lead to permanent or temporary damage to the optic nerve. This condition wherein there is an increase in the pressure in the eyes due to slow drainage of fluid is known as Glaucoma.

Though there may be several symptoms of Glaucoma, an illustrative list of symptoms is given below:

The various factors that increase the chances of a person contracting Glaucoma are as follows:

Thus, it is advised that people who fall into one or more of the above listed categories should get their eyes checked up on a regular basis.

Typically a doctor starts with eye drops, which are quite effective in the initial stage.  However, in certain cases the patients have to be operated upon. Trabeculectomy – wherein the doctor creates a new drainage path under the eyelid – is the most common surgical procedure for this.

Do you have the Pink eye? 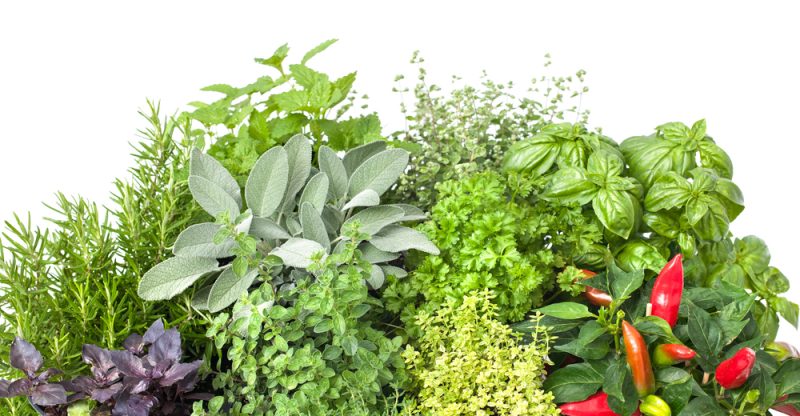 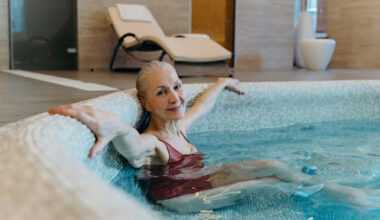 Read More
Table of Contents What Are the Benefits of Water Aerobics?5 Water Aerobics Activities to Help You Get StartedWalking…
RRobotic Surgery