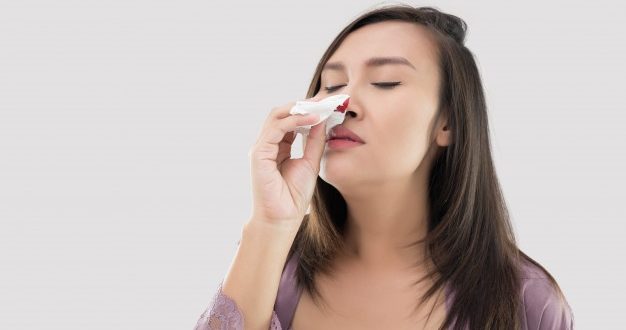 Suffering From Abnormal Bleeding Disorder – It Might be Haemophilia

Haemophilia is a rare genetic bleeding disorder that hampers the body’s natural ability to control blood clotting due to lack of blood-clotting proteins (clotting factors). If you are hemophilic, you may bleed for a longer time following an injury. Minor injury or cuts can cause extensive bleeding. If proper care is not taken at the proper time, then prolonged and recurrent bleeding in joints and muscles can be life-threatening. In order to understand this genetic disorder, it is important to get an overall insight into Haemophilia.

The condition of haemophilia affects one in every 5,000 males, but there are some rare instances when a female can also be affected by the disorder. Approximately 60% of people with haemophilia exhibit the severe form of the disorder, while 15% have a moderate form, and the others have mild haemophilia.

As per the latest report, only 15% of Indians suffering from Haemophilia-A have been identified while the rest remain undiagnosed due to lack of diagnostic facilities.  To combat against this situation, Haemophilia Federation of India (HFI) is proposing ‘Haemophilia care centres’ to create an effective mechanism for diagnosis, treatment and bring compassionate care for haemophilic patients within their reach.

Haemophilia is categorized into several different types, according to the National Haemophilia Foundation. Each type is directly associated with a specific factor.

How Do You Get Haemophilia?

Haemophilia, being an inherited X-linked disorder, people are born with this condition. It is usually passed through a parent’s genes to a child. But, the condition can also occur when there is no family history at all. A mutation in the gene responsible for producing clotting factors causes Haemophilia. The type of haemophilia depends on the gene which is disrupted or is mutated. Researchers are trying to find the exact cause of mutations.

The severity of Haemophilia depends on the severity which is determined by the level of clotting factors in the blood. However, the symptoms are categorised as: 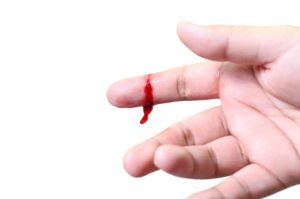 Apart from these, some common Symptoms of Haemophilia include:

Haemophilia is diagnosed by evaluating the severity and levels of clotting factors present in the blood.

These include the administration of certain medications to prevent blood loss.

Although haemophilia cannot be cured, following a proper treatment and self-care haemophilia patients can also maintain an active, productive lifestyle.  Apart from this, a regular exercise, practising good dental hygiene can also reduce the risk of extensive bleeding.

Read More about: Excessive bleeding: It might be Haemophilia

Suffering from Haemophilia, do consult with Best Hematologist in India today or book appointment with Credihealth.