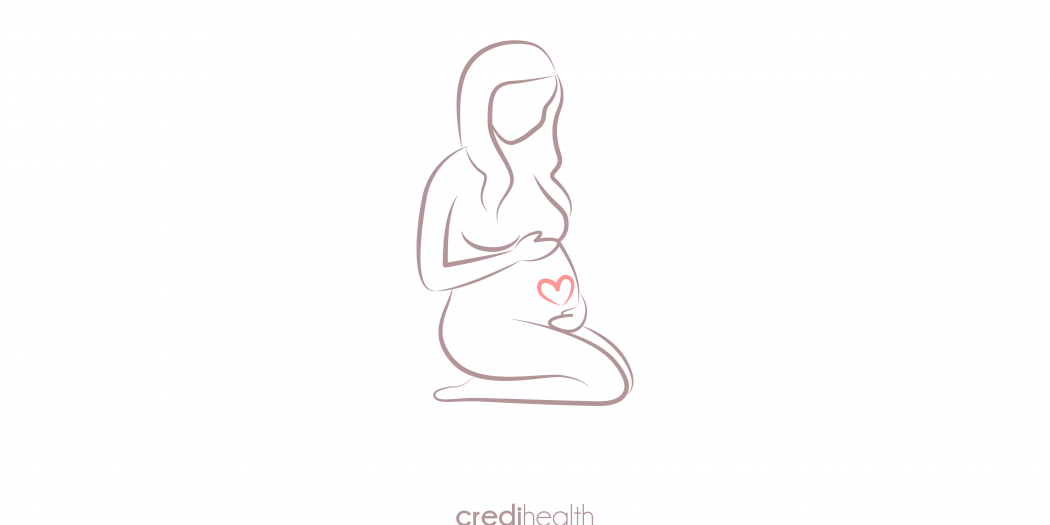 Select the First Day of your Last Period

Still unsure?  Check out How Pregnancy Calculator Works and Signs of Confirmed Pregnancy !

How many babies are born on their pregnancy due dates?

According to most studies, only 5% babies are actually born on their pregnancy due date.

How long is the typical pregnancy?

A normal pregnancy often lasts anywhere from 38 to 42 weeks.

How is your pregnancy due date calculated?

It is estimated by subtracting or counting backwards 3 months from the 1st day of your last menstrual period (LMP), then add 7 days to it. That’s your due date the following year.
Also, keep in mind that if your baby is born on your due date, he or she is actually only 38 weeks old, not 40, as your menstrual period and ovulation are counted as the first two weeks of pregnancy.

Can my pregnancy due date change?

Yes, your pregnancy due date can change. It’s not a matter of concern, it may be changed due to a number of reasons including whether your periods are irregular, if your first ultrasound was in the second trimester, if you have an abnormal fundal height, or if you have abnormal AFP levels.

Will my due date change when I have a scan?

It may do. Your first pregnancy scan will probably happen when you’re between 10 weeks and 14 weeks pregnant. It’s known as the dating scan, and will share the more accurate due date, based on the size and development of your baby.

What is the meaning of LMP in pregnancy?

LMP is the last menstrual Period.  Pregnancies are dated in weeks starting from the first day of a woman’s Last Menstrual Period (LMP).

How does a Pregnancy Calculator Work?

Now that you have received the good news the next big question arises – when is the baby due? Instead of making guesses or counting the days on your fingers nowadays the pregnancy calculator does the work for you. It is an extremely user-friendly, effective and a reliable source for predicting the exact date when you will be due.

Working of Pregnancy Due Date Calculator

Normally pregnancies last for around thirty-eight to forty weeks. The best way of estimating as to when your pregnancy is due is to count to forty weeks from the starting date of your last period. This is the method used by gynaecologists for estimating the same. But it is also important to keep in mind that it is a normal phenomenon for the delivery to take place a week or two before or after the predicted date.
The pregnancy calculator or pregnancy confirm calculator or pregnancy due date calculator subtracts three months from the first day of your last menstrual period and then adding seven days to it. And the result will be your due date.
For instance, if your last period began on May 11th, then counting three months backwards will give you February and adding seven days to it will give you February 18th. The medical term used to describe this is estimated date of delivery or EDD. This is just an estimation provided to you by your doctor.
If you were keeping a track of your ovulation and you have a precise idea about your date of conception then the result will be thirty-eight weeks from that date of conception. An ultrasound exam will help the doctor know the size of the baby which will help in the estimation of a due date.
Studies have shown that just one in every twenty babies is actually born on their due date. The uncertainty keeps the parents guessing about the date of delivery since it could happen anytime between 38 to 42 weeks.

Other Due Date Calculation Methods

There are other ways of calculating the due date but none of them is hundred percent accurate.

Where does the problem lie?

The fact that not every woman’s body responds to pregnancy, in the same way, it varies from person to person. Although their cycles operate on a 28-days basis the ovulation can be unpredictable due to several factors including, stress, sleep deprivation or birth co

Other Methods to Check Pregnancy

Pregnancy symptoms vary from women to women. It is sometimes become difficult for Pregnancy Calculator too to find out the actual due date. Some women might ‘feel’ pregnant the moment they conceive and for some, the common symptoms might not be as severe. It is difficult to judge if you are pregnant or not in the first two weeks of pregnancy however physical and bodily changes start to show up after a week from conception. Your gynaecologist will calculate your pregnancy from the first day of your last period. You can determine if you have conceived or not by going through a home pregnancy test, but there are certain signs and symptoms that can confirm. Although the signs will be subtle you will have to be extremely observant about any unusual changes you experience. Some of these changes include a loss of appetite, nausea, random body pain along with missing your period and morning sickness.

You might feel worried if your pregnancy is confirmed but you are not showing any symptoms. Please check this pregnancy calculator for its positive report and consult your doctor.Despite the popular notion, not every woman go through the said changes, since every woman’s body is different and no two pregnancies are alike. While some may experience heartburn, nausea, breast tenderness and exhaustion for others there may be no signs at all. It is a matter of concern only when you have had the symptoms in the early stages and they vanish with ascending pregnancy. But if you had not gone through any sort of changes from the time of conception then it is not a matter to be worried about. Make sure to give your gynaecologist regular visits for your prenatal checkups.
Polycystic ovary syndrome is also to be blamed for experiencing no symptoms of conception. Women who have this syndrome bypass all the signs. Although they occasionally notice soreness of the breasts, hunger pains, and morning sickness it won’t be as severe. It is not harmful to your baby’s health and will have no negative impact on the growing fetus. It is a matter of concern if you had experienced the symptoms earlier during it’s but have not gotten them lately or if they suddenly vanish.

Here are some of the confirmed early signs of conception:

Confirming your Pregnancy through a Gynaecologist

Pregnancy calculator gives only rough Idea about your pregnancy but your health care provider will perform a  blood test, which will yield positive or negative results depending on the detection of HCG levels. Four to six weeks after conception your gynaecologist will provide you with confirmed results by going through internal signs like thickening of the vaginal tissues and the softening of your uterus.

If you have observed these signs and symptoms in your body, then it is time to celebrate and welcome the new member into your lives.

Call +91-8010-994-994 and talk to Credi Medical Experts for FREE. Get assistance in choosing the right Gynaecologist in India, compare treatment cost from various centres and timely medical updates.