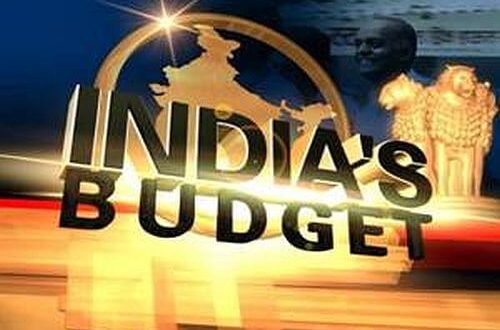 Budget 2016: Here’s what major players in Healthcare Sector are saying

After much debate and criticism, the Finance Ministry of India has finally acknowledged the need for improvement in healthcare policies. This is evident since 2016’s Budget now focuses on policies that will bring relief to thousands of Indian citizens. In case you missed out, here are the highlights:

Healthcare for all: Govt to launch a new health protection scheme which will provide health cover up to Rs 1 lakh per family, with an additional top-up of Rs 30,000 for senior citizens

National Dialysis Programme: Providing relief to rural people who need to travel to metro cities for the treatment, 2,000 new centres will be set up across the country; every Indian district hospital to be equipped

This has received a strong reaction from the players in the healthcare business, who have expressed both praise for the policies and their doubts on the efficient execution. According to a report by Times of India, Mr. Ashish Mehrotra, CEO and MD of Max Bupa Health Insurance said that along with relieving Indians of a large percentage of their annual healthcare expenditure, the Universal Health Insurance Programme will also help control personal insolvency rates in our developing economy, while boosting our GDP.

The same report states that Mr. Pratap C. Reddy, Chairman, Apollo Hospitals Group, is happy that healthcare has finally taken the center stage in the Budget, and believes that especially the National Dialysis Services Programme, could not have come at a better time, as there has been an immense growth of non-communicable diseases in the country.

Mr. Vishal Bali, co-founder & chairman, Medwell Ventures, on the other hand, was disappointed. According to another TOI report, he said that the budget neglects the overall development of the healthcare sector and pays no heed in giving it the necessary boost towards 2% of GDP. Along with expressing his doubts, he also added that he believes it would at least encourage new healthcare firms to set up their business making healthcare in India more technology-driven.

Previous Pain: Understanding your friend
Next New moms have something to say about “Female Viagra”