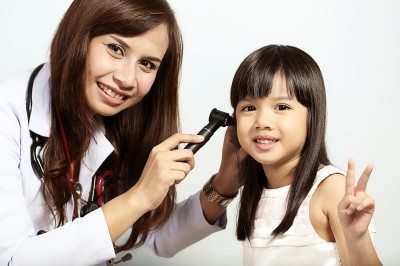 Humans have more than 5 senses?

Whoever had set the number at five was grossly inaccurate! It’s been known widely by now, that not just five, not even six, humans have as many as fourteen, in fact some even say, twenty one senses. And while we might not know their scientific names, we use these senses daily, all the time, without even being aware. So apart from sight, smell, touch and the usual suspects, here are some of the senses we should be aware of!

1. It might seem mundane, but there is a sense for knowing where your limbs are, at what point, and in what relation to the rest of you! Proprioception gives you that sense that allows you to rub your eyes, scratch your nose, wipe your face…essentially be able to judge the movement of your limbs accurately.

2. Often assumed to be clubbed with the sense of touch, Nociception – the sense of pain – is actually a separate sensation altogether.

3. Itchiness – again often mistaken to be the same as ‘touch’ is actually a sense that serves an important role. Telling your brain that something is not quite okay with that part of your body, the ‘itch’ is a sense by itself.

4. The sense that keeps your balance in check, the vestibular sense is also called the Equilibrioception.

5. It’s still debatable how adept we are at using it, but Magnetoreception allows us to gauge direction with the help of the earth’s magnetic fields. This might explain how some people have an uncanny sense of direction and can guess which side they are facing, without any help whatsoever.

7. The sense that tells us what is hot and what is cold – Thermoception – helps our bodies recognise and adjust to different temperatures…the thermo receptors sending the necessary signals through the spinal cord to the brain.

8. Believe it or not, but there is a separate sense to tell you when you are eating enough, over eating or still hungry! The sense of fullness involves a group of sensory receptors that tell you just when your stomach is getting full, whether you pay any heed to those messages or not, are a separate question!