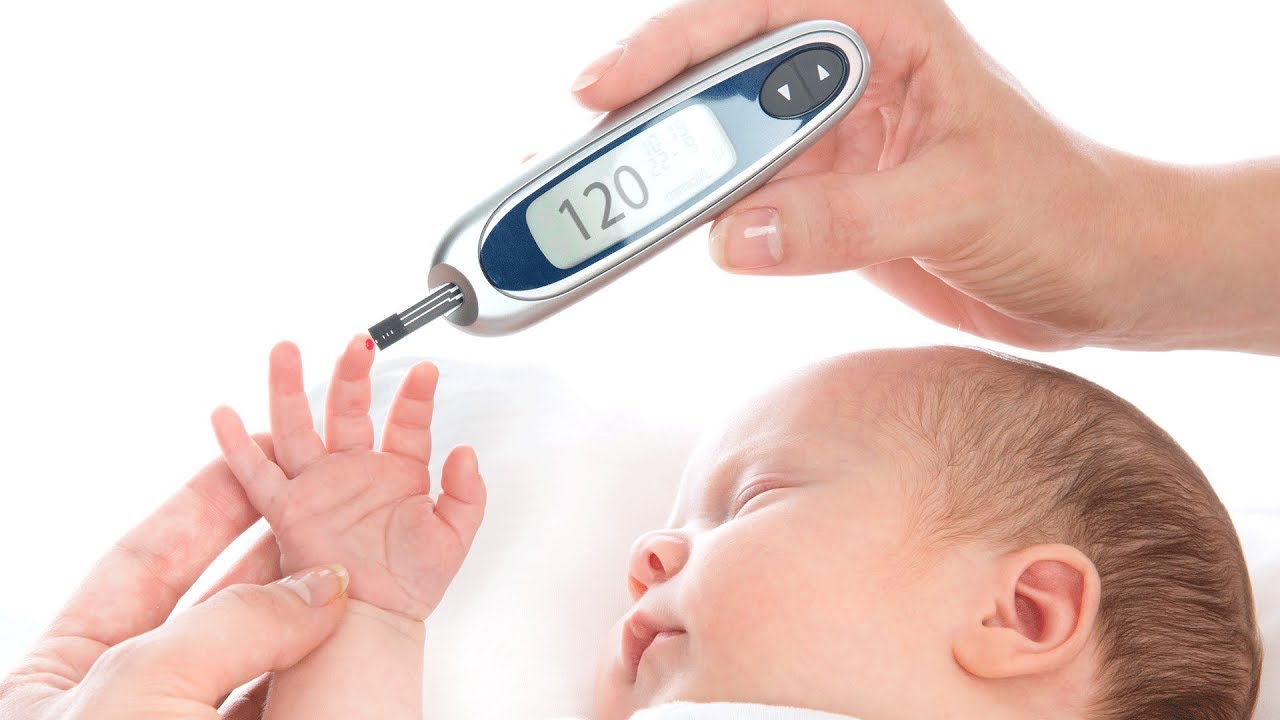 Diabetes is quite a familiar term that lingers round every household. It is often compared to slow death for being an insidious attacker of health and undergoes destruction with zero trace of external change. ‘Diabetes’ constitutes two types, namely – ‘Type 1’and ‘Type 2’. Juvenile diabetes is the perfect synonym for ‘Type 1’ diabetes in children that occurs when the beta cells of the pancreas are demolished by the immune system. In this article, you will be acquainted with a handful of juvenile diabetes symptoms being experienced by patients of juvenile diabetes.

Juvenile diabetes leads to a state where the body stops insulin formation resulting in increased blood sugar levels. However cases have been reported that lack any specific reason for causing juvenile diabetes. A former survey proved that children and adolescents are prone to juvenile diabetes which turned to a matter of serious concern.

According to a leading Diabetologist in Mumbai – Children suffering from ‘insulin dependent diabetes’ sought for proper, consistent care and there arises the need to replenish the requisite amount of insulin the body lacked. A constant blood sugar monitoring is a mandate for victims of juvenile diabetes. More and more people have been engulfed by this detrimental disease at an alarming rate.

This slow poison is spreading like wildfire. Juvenile diabetes symptoms develop at an early phase.

Also, read about: Lifestyle Changes for Managing Diabetes and is diabetes curable or not

Juvenile diabetes also known as ‘Type 1’ diabetes occurs either due to genetic inheritance or due to environmental factors arising at the time of birth.

The numerous causes of juvenile diabetes are as following:

The body’s immune system starts to accidentally destroys the islet cells which produce insulin in the pancreas. This result in lack of insulin formation and a striking increase in the sugar levels accumulated in the bloodstream. This increased blood sugar levels are extremely harmful to the body and procreates toxic elements.

The children or adolescents whose parents or siblings suffered from diabetes are likely to develop diabetes by birth. Also certain harmful genes in children can trigger the risk of developing juvenile diabetes. In cases it happens that the presence of unwanted viruses can rupture the islet cells of the pancreas. However till date no concrete reason has been dug out for the occurrence of such disease.

Also, read about: What your doctors aren’t telling you about diabetes

Juvenile diabetes can cause death and involves several complications being introduced to health. It can lead to damage of nerve, eyes and kidneys. The wall of the tiny nerve vessels possessed by children often gets wounded due to excessive sugar present in the bloodstream. Most of the times juvenile diabetes symptoms include kidney failure and children become prone to it develop problems of chest pain, osteoporosis and to some extent initiation of skin problems.

Juvenile diabetes is another major cause for high blood pressure and is responsible for millions of death taking place worldwide. A proper healthy diet followed by consistent eye check-up should be undertaken as preventive measures against juvenile diabetes. This ‘type 1’ diabetes in children is a challenging epidemic in the face of the society and it can only be overcome if one adopts preventive measures and perform relevant blood tests when in the embryo for early detection and cure. 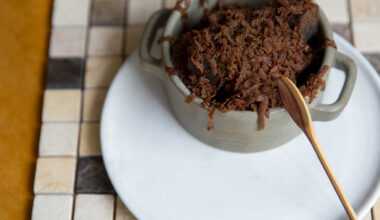 Read More
It is never too late to start on a baby’s vaccination schedule. Children who have missed their initial…
BBrain Health

Read More
Table of Contents What is Autism?Social skillsEmpathyPhysical contact Surprisingly, the Indian Government recognized Autism in 2001. Till 1980s,…