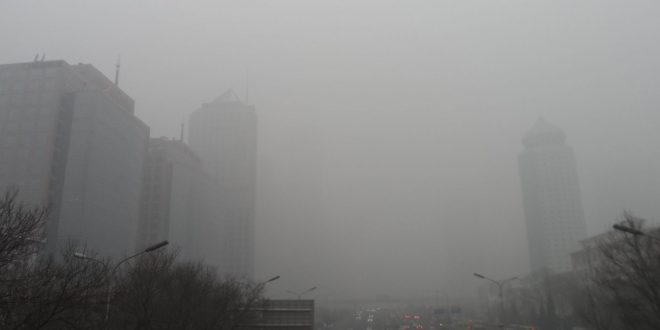 Since a day after Diwali, the country is suffocating under a thick layer of smog. It’s been nearly two weeks since Diwali, and Delhi is still suffocating under a thick, toxic layer of smog. With the increasing air pollution, smog is a common site in North India, particularly during winters. But this year the onset of smog was well before the onset of winters. A combination of burning of crackers during Diwali and the wheat harvest season in Punjab and Haryana, along with the incoming winter, has led to the rise of PM levels in the already poor air.

The levels of air pollution are already 17 times more than the Government of India prescribed levels, while it is 90 times more than the WHO specified levels. If you are a victim of the smog, feeling the toxic gas around you and the particulate matter seeping into your lungs, here are some effective steps that offer relief :

For more information or FREE personalised guidance, speak to a Credihealth medical expert at +918010994994.

Previous #LadiesAndBabies: Third Trimester of Pregnancy
Next 1st Week of Pregnancy: Body Prepares Itself For the Baby